Recently I’ve been thinking of writing something about how certain songs can take me to a very specific time and place.

Last week I was lucky enough to see Killing Joke not once but twice.

In being a major North American city so many bands play Toronto, both long-established and in the early throes, it’s ridiculous.

All of them are amazing in their own ways (and tbf one or two weren’t all that great) but some really stand out for me in a personal wow-can’t-believe-I’m-watching-this-band-in-Toronto way.

Both performances were superb; Jaz as captivating to watch as . . . one either knows what I mean, or doesn’t.

Since, I’ve been listening to them a lot.

One thing was the absence from the set list of ‘Love Like Blood’. A friend (hi, Steve) reckons they only do it when headlining. In Toronto they were supporting Tool (who put in two absolutely outstanding shows to the point of easily being up there with the best live performances I’ve ever seen).

Due to this ‘Love Like Blood’ hasn’t carried any memories of last week during recent listens. Instead it’s been left free to take me where it always does (and after all these years, I doubt their playing it would’ve made any difference in this respect).

Despite being released in 1985 and being a much loved song from that point, whenever hearing I’m taken to Weston-super-Mare in the mid/late 90s; the time I started going there on a regular basis.

Suddenly I’m back in the old Cheers back bar

Rundown and ramshackle, an electric fire in the corner, no windows, posters peeling, a pool table, great (grungy) atmosphere, a bubbly red-haired barmaid in a multicoloured stripy jumper and the best Goddamn jukebox I’ve ever Goddamn known.

Christ, I hate those modern ones that allow access to any song on the net – where’s the fun and character in that?!

Other songs that take me straight back to that jukebox:

It’s not a choice; I don’t decide to reminisce – whenever hearing them, I’m taken there like it or not,

On Saturday gone, after again listening to Killing Joke and for the duration of ‘Love…’ being taken to a dive bar in the once glorious Victorian seaside resort twenty-two miles from Bristol for the umpteenth time that week, I selected random shuffle.

Skid Row’s ‘Psycho Love’ took me all the way to another ‘back bar’, only this time in the early 90s and East London – the Ruskin Arms (once a bastion of Metal in the Capital, currently all boarded up).

The thing with Skid Row is, I’m never sure whether I actually like their songs or the fact they remind me of that place and time so much.

Then the above mentioned Senser made an appearance, only this time it was the track ‘Eject’ meaning I wasn’t transported back to a jukebox in Weston.

99.9% of the time this ‘memory trigger’ specifically relates to  songs and where they were heard.

Senser (a little know rap/metal band from South London – something that made their presence on a jukebox in Weston even more special) are the exception to the rule.

Hearing anything other than ‘No Comply’ from the Stacked Up XX album takes me to mid 90s Chelsea just after I’d qualified as a pest control technician.

The Big Bop (and Reverb). Once a grungy venue and location of Paul Di’anno’s indiscretion; currently a furniture store.

One of my first call outs was to a house of multiple occupation; students often return to the real world unable to give-up the communal comforts of Uni life – this includes the ability to clean properly, so leaving them at greater risk of mice, etc, thinking their abodes far more suitable places to stay than the average home.

One resident of the house was particularly fearful of mice, and having seen some since pest control had first been carried out concluded it hadn’t been done properly.

It’s a common outcome of numerous pest control treatments against various pests: the poisons can leave a target—be it rodent or roach—disoriented and therefore prone to appear in places and at times they normally wouldn’t.

But this information rarely does anything to stop an irate customer being so (I recall a pub so horrified by the amount of dead roaches found the morning after a night treatment they accused us of planting them, instead of realising that was the extent of a for-the-most-part normally unseen problem).

While going about my business crouched on the floor, I found myself next to the CD collection. Unable not to take a look, I was surprised to see Senser’s Stacked Up XX amongst what was mainly middle-of-the-road music.

I commented on what a great band and album it was, only to get a curt reply that I was there to sort the mice not critique the music collection.

From that point forward, while still having a good look, I kept my thoughts on other people’s music collections to myself.

Except once, when I couldn’t help but comment on a framed poster for an epic TV show, only to discover I was in the house of the person who’d written the music for it!

Unlike the ex student, however, they were over the moon that I not only remembered, but loved the show and its score.

The Annex Wreckroom (site of telling Mantas about Dumpy) became CODA and not many metal gigs have happened there since – a shame, as not only a great club, but the cleanest toilets in one EVER!

It’s possible you’re reading this thinking what a nosey bastard going into people’s houses to do a job only to look at what stuff they’ve got (these days, I prefer to look through any books someone might have, having realised far more judgemental fodder can be taken from them).

Fair enough, but what about when someone wants you to have a good nose?

Remembering the student reminded me of a doctor in an even posher part of London with a moth problem.

He insisted I treat a certain bedroom cupboard in particular like he knew my job better than me.

It was one of those thin high ones that sit over the dressing table in fitted wardrobes; though there was a TV and VCR (an ancient device for watching primitive mp4s on) in the space below, not make-up and brushes, etc.

Not uncommon for completely untrained members of the public, but he did have a point; moths love dark hardly ever used spaces full of forgotten about natural fabrics.

And crammed with things it apparently was – he’d need my help emptying it, he said, while handing me a chair to stand on so I could pass things down to him . . .

I could probably write a book on the subject of attitudes to pest control technicians when it comes to emptying wardrobes alone . . .

To be fair, he had already emptied all the other cupboards, and it was high up, but things started to get weird when it turned out to be full of VCR tapes instead of anything moths might like to snack on and breed in.

‘The gushing in this was simply to die for!’

Very few pests can be eradicated with one visit alone

It’d been a bit weird, but I wasn’t bothered about returning. After all, I’d faced a lot worse: like the time an old lady chased me round a bedroom until I’d threatened to spray her if she didn’t stop (but again, another story).

This time, though, it wasn’t the doc who opened the door. 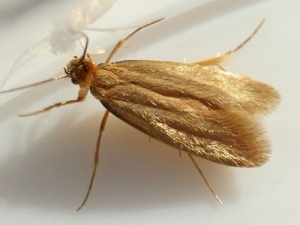 Perhaps he’d forgotten what was in the cupboard and the whole previous visit had been a terribly embarrassing experience for him after all!

If there were kids running round the house it would make treatment difficult to impossible; I was assured any children were at school.

There wasn’t a lot nanny-like about her. I had to deal with them often; or perhaps that would be better put, many customers left them to deal with the pest controller as well as everything else they might have to do as part of their au pair duties.

As a rule they didn’t wear figure hugging little dresses, have squeaky bimbo-esque voices and talk continually about how much they liked sex, while describing why and explaining they just can’t get enough of it . . .

As much as the good doctor’s choice of childcare concerned me, I wasn’t there to make judgements based on stereotypes, just as I hadn’t been at the other house to critique the music collection.

Lesson learned n’ all that.

So I got on with what I was there for and left, only realising what was potentially going on—secret cameras and what have you—when a couple of miles down the road!

So, yeah, yet another opportunity to make something worthwhile of my life completely missed . . .

Other posts relating to music:

Other posts relating to Weston-super-Mare:

Other posts relating to pest control:

It’s incredible. Truly. That even now the people at the top are still expecting their big fat slice, while the people at the bottom of the business ladder have absolutely no choice but get in even more hock to them just for

Covid-19 and What it Means for Zombies in Popular Culture 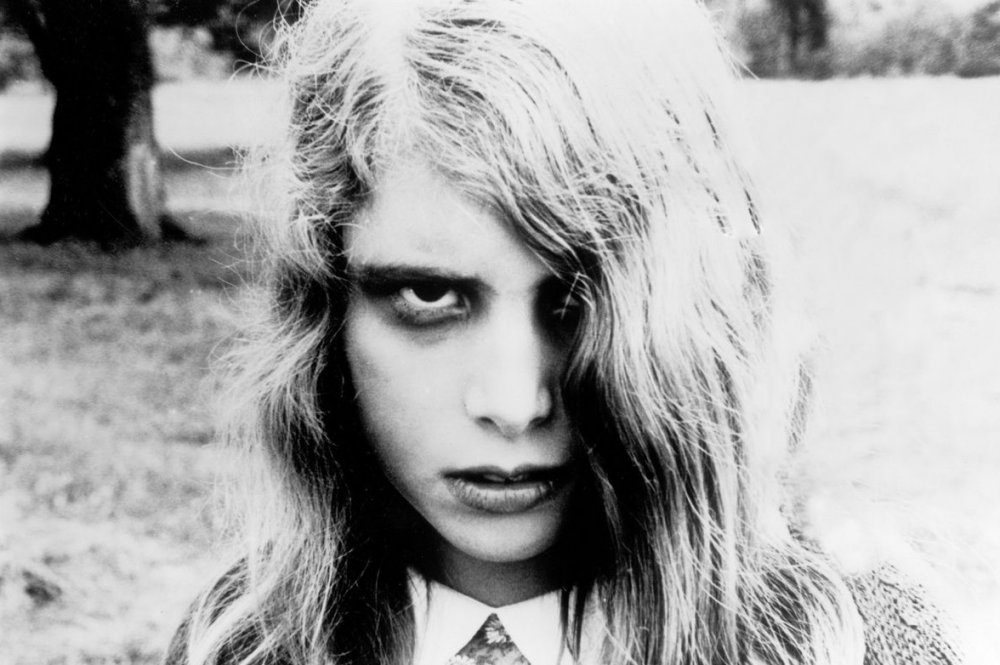 Covid-19 will mark a momentous turning point in zombie films/TV and, for that matter, anything of a post-Apocalyptic nature.