Weston-super-Mare is located on the South West coast of England, twenty-two miles from Bristol. Once a glorious Victorian seaside resort, more recently host to Banksy’s Dismaland, it has unique ways and customs found nowhere else in the West Country region, regardless of how dark and deep into it one is willing to go. (Weston—as it is more commonly abbreviated to—indicated by the red marker below)

Beyond those paid to work in the tourist information building on the seafront, one would be hard pushed to find a local prepared to say anything nice about the place.

Their fondness for calling it a ‘shit hole’ can come as quite a surprise given the idyllic images below:

‘Weston’ is Anglo-Saxon for settlement and ‘super Mare’ Latin for above sea.

Image above taken from wheel seen in first image of beach.

Below images taken from further along beach (behind above image):

Weston’s tidal range is the one of the largest in the world, second only to the Bay of Fundi in Canada (source Telegraph).

The fast high tide isn’t cause of the consternation, though.

Parts of the beach are designated for car parking.

Something providing locals with yearly entertainment in the form of visiting tourists who either take it as in invitation to drive out on the mud as far as they can; or don’t take the ‘please have your car off the beach by this time’ signs seriously.

A selection of images returned from searching ‘Weston-super-Mare cars in the sea’:

Perhaps it’s something to do with the curse?

During my first visit to Weston-super-Mare, while sat at small round table in a full and merry pub, a stranger came from out of nowhere to tell me I was victim of it.

It being a returning curse placed, with ironic intent, on the town by a wizard who’d been run out of it by the locals of the time:

It’s a story I’ve heard told by locals many times since; for not only did I return, I ended up living there.

True, there might be the odd difference in the story here and there: some claiming it was none other than infamous occultist Aleister Crowley (pictured circa 1912), even though there’s little to no evidence he ever went to Weston, never mind got chased out of the place. Besides, the story just rings as something happening way before Mr Crowley was even around.

Instead of focusing on who, other add-ons take the form of naming the dark arts practiced. These have included: favoured cows being made to give soured milk; fishermen suddenly being unable to catch a thing; making a deceased man impregnate his widowed wife from the other side of the grave; causing three black cats named Milton, Ashcombe and Worlebury to each give birth to six black kittens on the same day, that day being a 6th of June and also a Saturday; the horrific discovery that one night someone had entered the market square and turned the town’s talisman dolphin to into a regular run-of-the-mill old cod.

Elsewhere specifics are given to the town’s response: dread-filled locals descending on the giant hall of their leader known as the ‘Sovereign’s Centre’ to demand ‘king’ Bourne Vylle do something; he in response assigning leadership of the mob to two local heroes—treasured woodsman, Old ‘kiss-my-axe’ Mixon, plus a shepherd called Hutton the Moor—and the route taken by the mob when running the wizard out of town being the same as that used by the Weston carnival today.

The truth of these additions is hard to ascertain; for while many local places—as maps below show—bear the names of those featured, numerous important records and documents stored at its end for safe keeping were lost in the Great Pier Fire of 2008.

But the fundamentals are the same:

The Wizard was run out of town in the direction of Uphill, and when reaching the top of its steep incline, he turned and issued the Returning Curse on Weston-super-Mare.

Maps of Weston featuring legends relating to The Medusa Protocol

The wizard icon stands atop Uphill and points to wording indicating the village also called Uphill even though it’s next to and not up it. The small diamond-shaped (rhombus) area of water below the wizard’s staff is the same as seen in the ‘misty’ photo above.

The agonised trek along the beach (chapter 5: No-Man’s-Land) is stopped by the inlet indicated, at which point Uphill—the church in particular—is noticed for the first time.

From there it’s visited many times: in frantic daylight search, then rampant nighttime reconciliation. Living up to its mysticism, it’s a place of vision and apparition; ghosts and second-comings.

In chapter 8: The Outsiders, Sophie repeats a story about a horrific incident witnessed on the beach. The event is real – at least, Sophie repeats it pretty much as it was told me. It took place just up the beach from the inlet sign.

The Seven Steps to Hell

Events are numbered in chronological order, not the order they are presented to the reader in Book I Wish You Were Her:

Coming soon: The Contradiction of Clichés

Per capita Weston-super-Mare is likely to have the most in Europe of?

Readers of the books should be able to answer with ease, but if you haven’t don’t let that stop you taking a guess! 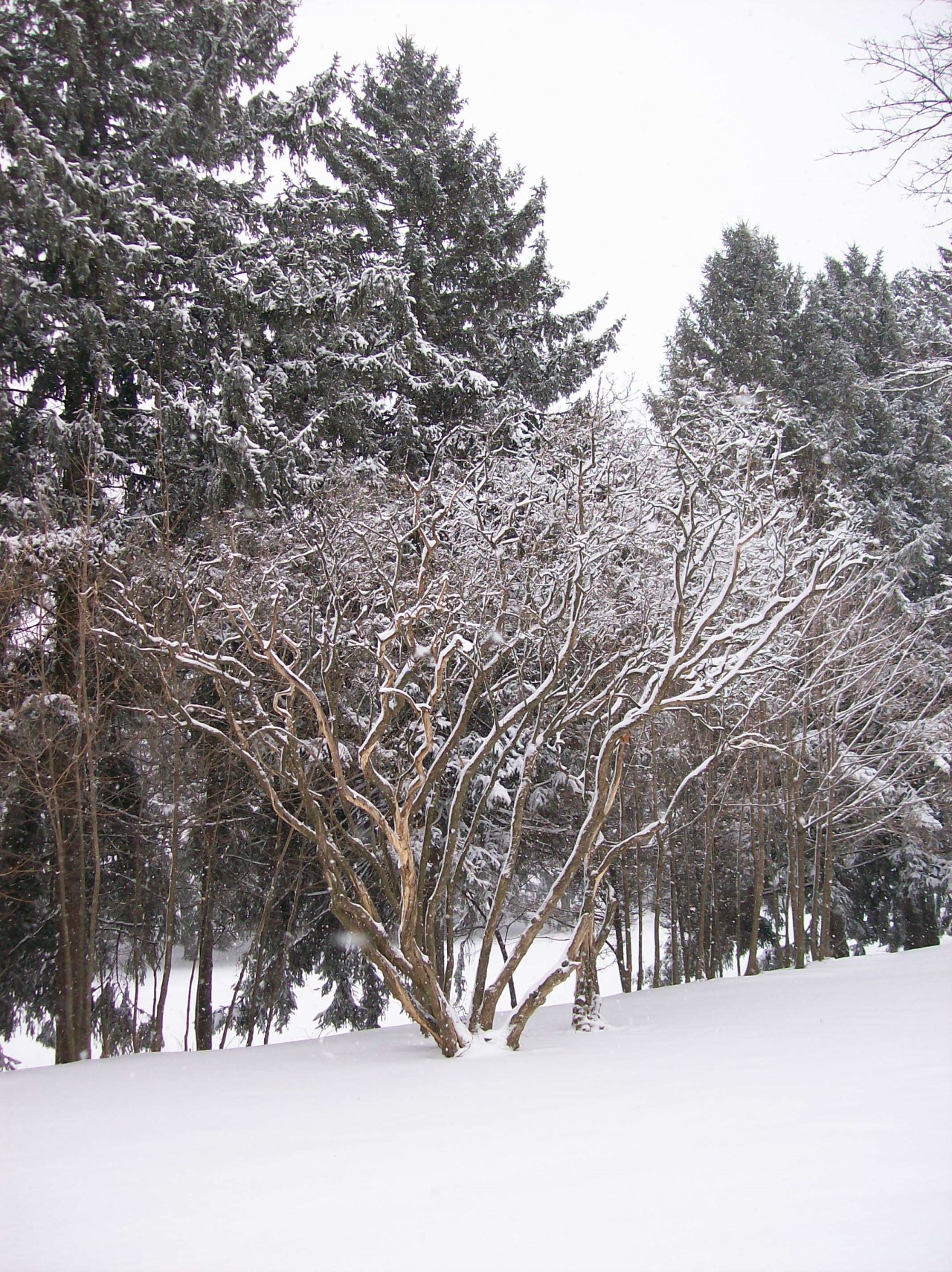 I didn’t enjoy Christmas. I rarely do. This year had the added ‘bonus’ of me reaching the age my dad died at. I also realised it isn’t Christmas per se that isn’t liked. True, much of it isn’t, like the panic and stress about who goes where and what happens when they’re there, but really […]

Using poetry to help focus on the chapter at hand. 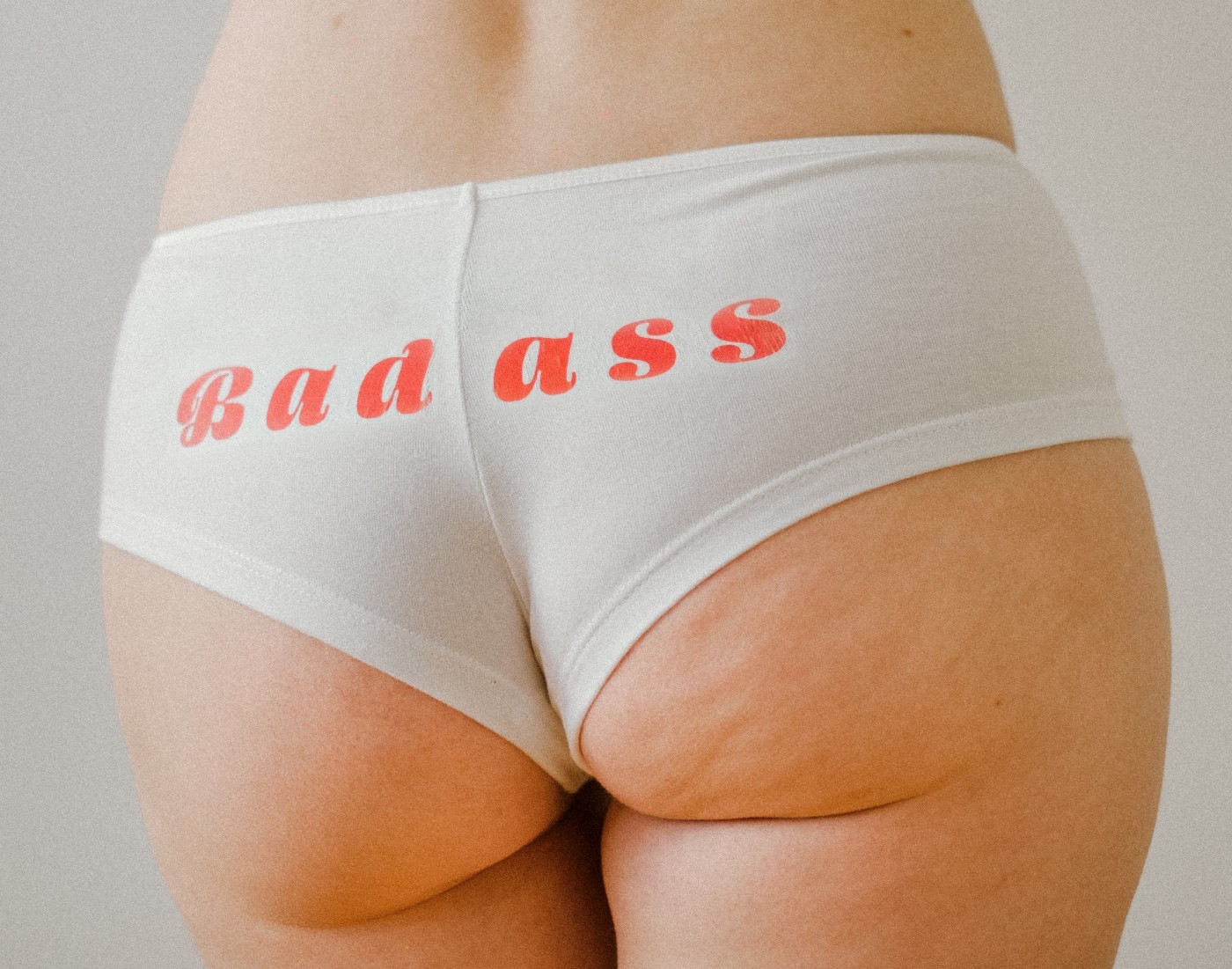 The experience prompting this verse related to an issue in a front garden, not rear; but you try sourcing an image to match that scenario!

I read this to a friend, who in reply said it had a romantic ending; they were either being ironic or totally not listening.

It’s not nice to write mean things about the way someone looks; but I’m not nice, so there!