Somewhere in an isolated corner of Wales there is an unassuming shed with a humble wooden door and simple brass knocker.

It’s unlikely anyone would ever stumble upon this rudimentary little shelter, but if they did the sort of welcome they could expect is indicated by the presence of a lock.

END_OF_DOCUMENT_TOKEN_TO_BE_REPLACED

Having tentatively recruited a drummer, David Wachsman was in the final stages of assembling and launching musical vision SÖNUS when Covid-19 and Lockdown struck.

Undeterred (and suddenly with a lot more time on his hands) he decided to learn anything he didn’t already know—a combination of tech, software and instruments—and go it alone.

END_OF_DOCUMENT_TOKEN_TO_BE_REPLACED 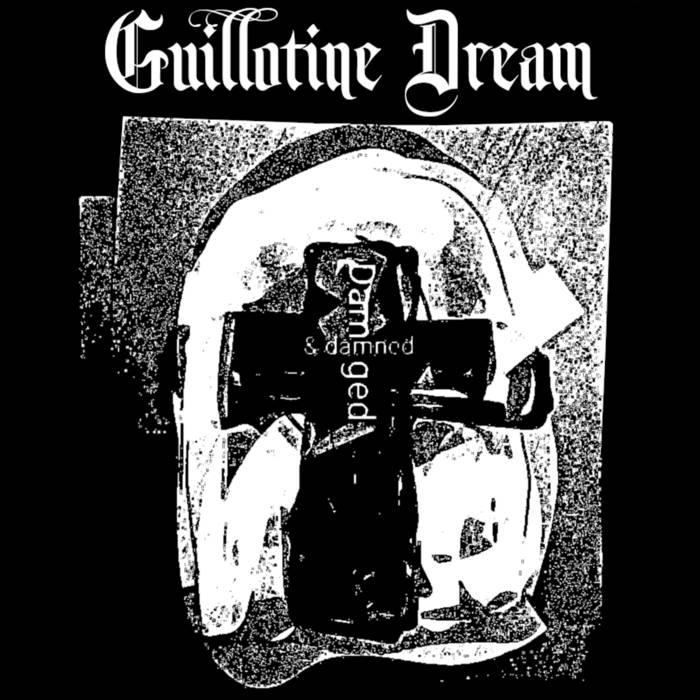 “Pre-empting the Covid-19 pandemic and ensuing lockdown, Guillotine Dream sequestered themselves in a gloomy cavern in order to create their second full-length opus Damaged and Damned. When this didn’t work, they decided to use a recording studio instead.” END_OF_DOCUMENT_TOKEN_TO_BE_REPLACED

During Covid-19 there’s been some incredible music made that without lockdown would never have happened; Brigitte Bardon’t’s Pink is one of those albums with bells on.

END_OF_DOCUMENT_TOKEN_TO_BE_REPLACED

This page links from the Music Review Contact Form

Okay, so let’s get the milkshake out the way first:

The purpose of the review is to provide a tool that the artist/band/label can use to engage an existing or potential online audience.

Publishing and sharing it via my social media (which I will) will do little to nothing for your cause. The diagnostics have shown this with previous reviews. My sharing it will receive few hits as music reviews per se isn’t why I’m followed. Whereas when bands share/post them on their profiles or in focused pages/groups hits go through the roof.

As a rule of thumb reviews are most useful to artists if published pre release date; they can be used to encourage pre sales and also to generate interest on the day of release. The more reviews, the greater buzz created; posting ten different ones on release day will generate far more interest than the same one ten times over.

A release package can contain any number of things depending on the recipient. In this instance the focus is on everything needed to produce a good review on a website.

Whereas a radio show or podcast might not have any need for images at all.

Oh, and ‘any others’ means maybe five or six, not a whole back catalogue of snaps randomly taken in the rehearsal room. Also: make sure all images are good enough quality for use on a website.

It’s better to be safe than sorry, so:

I put as many links to the artist in as possible: where the music can be found/bought; where the artist can be followed/seen. Not every reviewer will do this; they definitely won’t think of it if the information isn’t there to start with.

While some aspects are to be anticipated, such as the music itself, album artwork, release notes, impact to the receiving inbox for anything above and beyond can be reduced by providing links to material held in dropbox/google drive or similar. This is also a good way of providing a choice of music formats.

It’s the artist’s responsibility to supply all relevant information. Don’t include band member names, then don’t expect the reviewer to come asking or go looking. They might. But there’s just as much reason for them to think the band only wants to be known by its collective name as part of its ‘thing’.

And if you leave the band members’ names out, then there’s no hope for when it was recorded, who it was mixed by, where, etc. So:

Of course, simply because you mention best friend of the band insert-name-here played tambourine on track seven for twenty seconds at the end, it doesn’t mean the reviewer will use the information.

However it does mean that if insert-name-here gets upset they weren’t mentioned, you can show it was in fact not your fault and direct their ire at the reviewer.

btw: keep the ‘technical info’ to the point; tambourine on track seven by insert-name-here should suffice (unless there’s a mega cute factor like it being someone in the band’s gran).

To start the whole thing a bit of background and information about the band/release is essential. This can include some of the above information, though I recommend also including it in list form if it does.

Don’t be put off if you don’t have professional photos or tons of social media links to include; its including what you do have in the right way that counts. That said, when your music is on a platform like YouTube (regardless of actual video or just pic of album cover/band as the song plays) it gives the reviewer a way of including the music directly; so in some cases, it’s worth looking at a platform like that if not already using one.

If there’s a certain something that you think will give your package an edge while also helping the reviewer don’t be afraid to include it. Examples would only reveal other people’s creativity and defeat the point.

Finally, finally, be creative, but don’t overdo it and don’t at all when the recipient has specified what they want to receive (full-on relevant when contacting labels: failure to follow the instructions can result in the whole package ignored and deleted/binned straight off the bat).

For more information on how best to present your music/information please read the article on One-Sheets by Heather McDonald here. It’s full of invaluable information including lots of links relating to other aspects of the music industry; and if you find anything there that contradicts me, take their word for it!

Think of all the millions Noddy Holder has amassed thanks alone to the fact ‘It’s Christmas’ that he announced loudly, and not something considered far less fun, like, ‘It’s Morning’ or It’s Housework’ END_OF_DOCUMENT_TOKEN_TO_BE_REPLACED

My Silent Wake, formed 2005, are generally listed as Gothic/Death/Doom. Damnum Per Saeculorum, the band’s eleventh full-length release, is described as END_OF_DOCUMENT_TOKEN_TO_BE_REPLACED

The story of how I found out one of the U.K.’s greatest recording studio’s best kept secrets; something any music tourist would probably prefer not know. END_OF_DOCUMENT_TOKEN_TO_BE_REPLACED

Recently I’ve been thinking of writing something about how certain songs can take me to a very specific time and place.

Last week I was lucky enough to see END_OF_DOCUMENT_TOKEN_TO_BE_REPLACED

I’ve never written an album review before and start questioning volunteering to given this is a serious piece of work being released and I don’t know a single name given as inspiration in the accompanying review package notes: END_OF_DOCUMENT_TOKEN_TO_BE_REPLACED 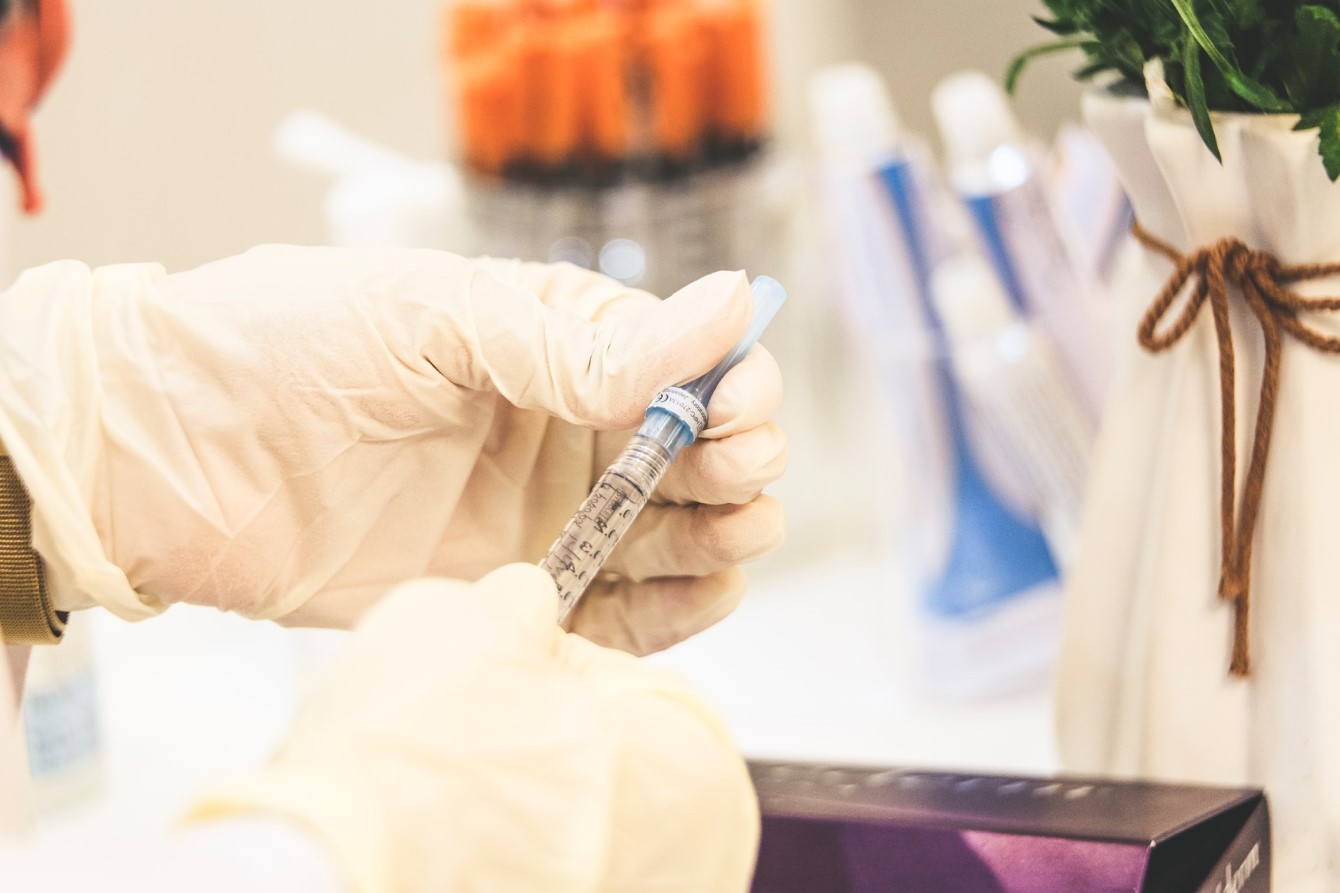 The vaccine con only I’m talking about!

I want to lick your face 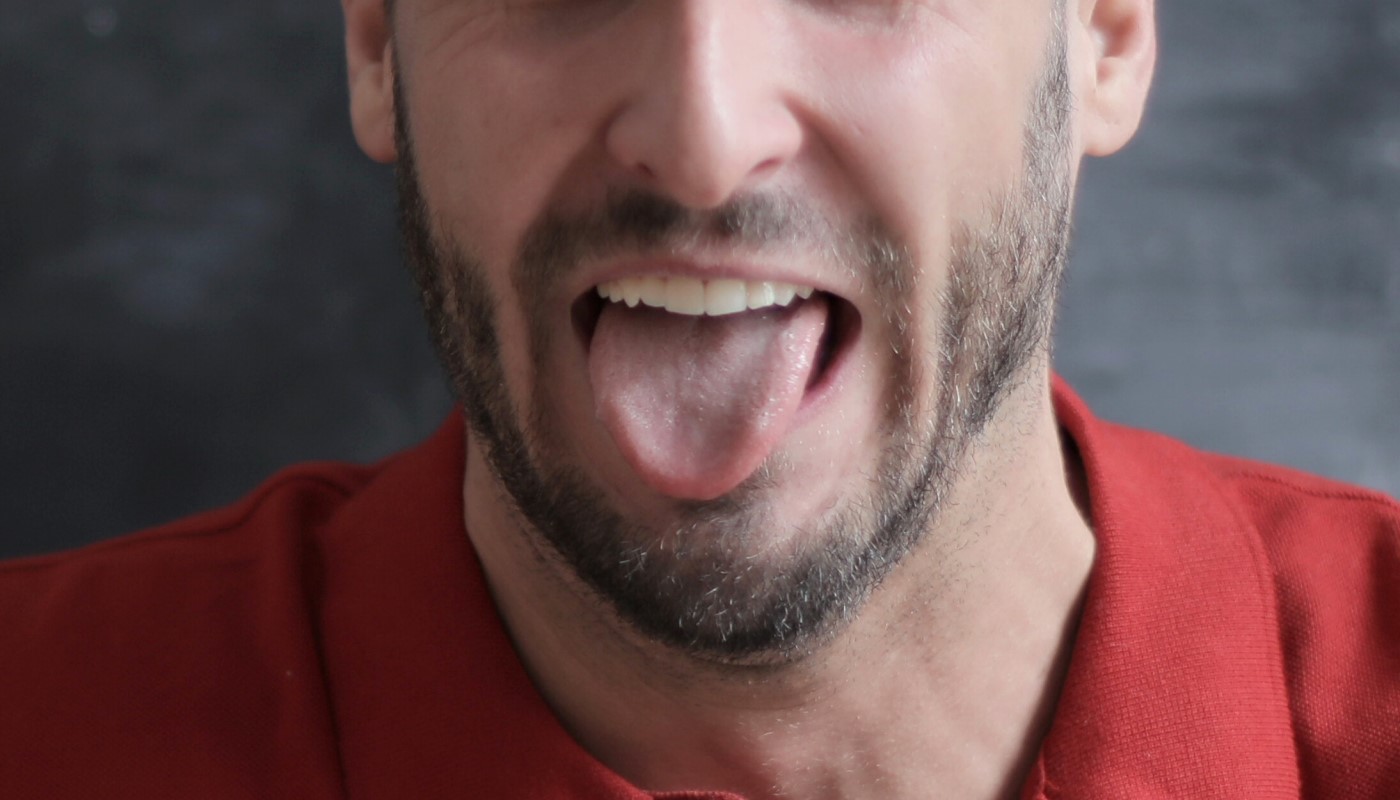 There’s something I’ve been wanting to tell you for a long time, but just haven’t found the right words or way. Today that changes.

Ian Arkley: one; reflections on 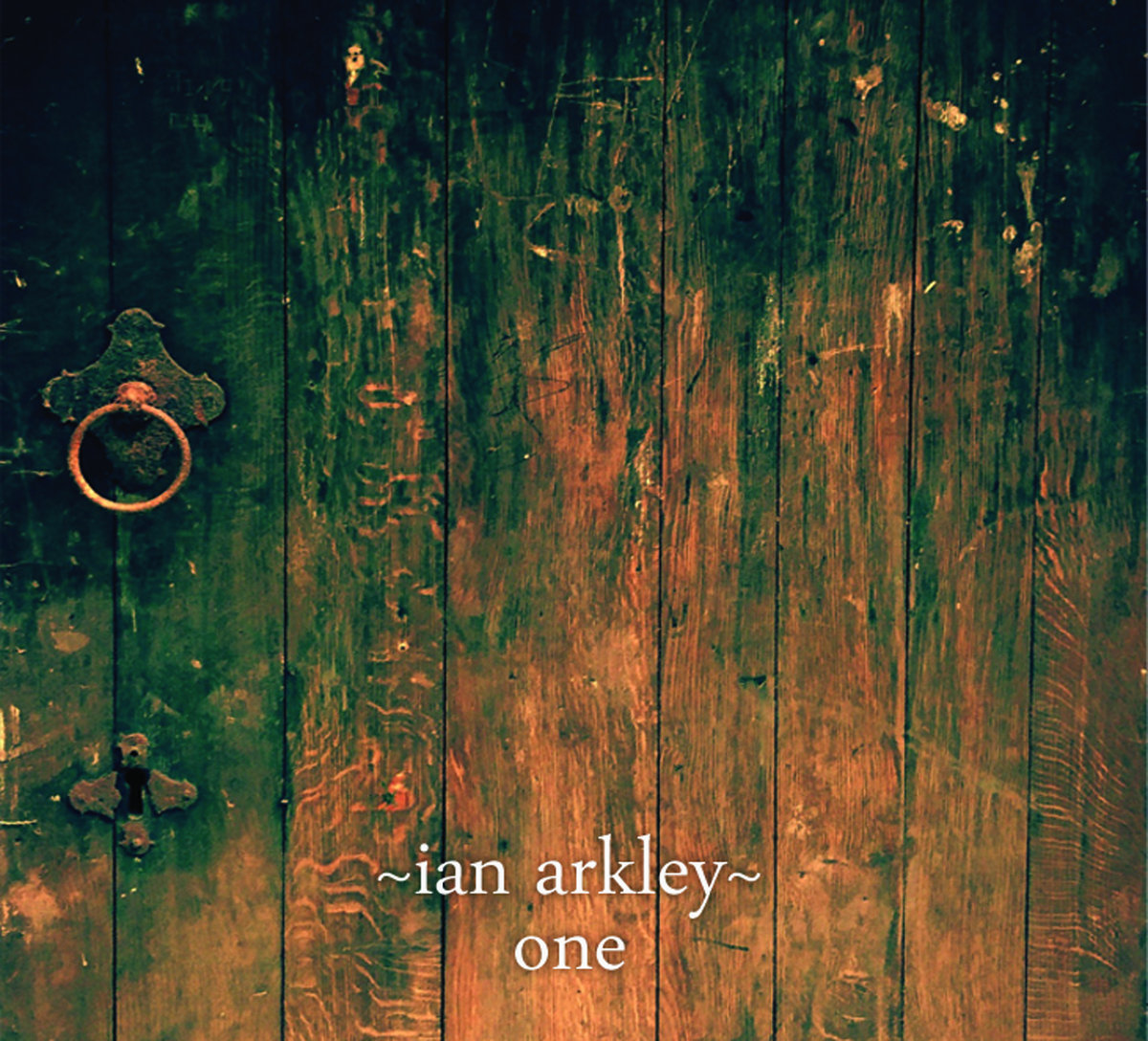 In an isolated corner of Wales there’s an unassuming shed with a humble wooden door and simple brass knocker; behind that door . . .