Another double header this week; this time of stuff I wouldn’t normally post (and probably shouldn’t now).

Poems just wedge themselves in my head and refuse to budge until I write them down. Often it might just be a sentence or two as a beginning (it’s always the beginning; never has the end of a poem come to me and left me wondering how to get there), others—if short enough—the whole thing.

Sometimes the poems that find their way into my head aren’t very nice. Their point might well be the moral high ground, but the way they go about it is never going to win anyone round.

Other times there’s an overflow of the glee that can be found writing characters for books: the realisation they can be fucked with anyway you want. If they’re driving home cheerily singing a song, then make it rain, have the car breakdown and the character get drenched and lost trying to find help after discovering their phone battery is dead all thanks to listening to so-and-so blather on yet again about their failed love life earlier in the day.

So-and-so was upset; the character was mean for being impatient and deserves to get wet, maybe even imprisoned in a lunatic’s dungeon.

One of my favourite sections to write in The Bath Party:

Jones cringed some more. Inwardly he made deals with the Good Lord above, swearing oaths and offering prayers left, right and centre that he would do the most unthinkable and unimaginable things—anything—so long as the Chief didn’t ask him if he knew what, if any, difference there was between the two Laws. In being truly unthinkable and unimaginable Jones wasn’t actually thinking of anything he didn’t want to do; he was committing to very little—nothing, in fact—in return for the Lord, of all people, digging him out of one Hell of a hole.

Jones had to come up with the most thinkable and imaginable thing he didn’t want to think about or imagine doing if he was to have any chance of brokering a deal with the Mighty One.

Normally these poems don’t get published for fear of upsetting someone for no other reason than what was a moment of anger or deviousness disguised as inspiration in my head. Though recently I wrote two in the space of a few weeks that are . . . opposite in moral outlook kinda thing, so thought that maybe they might balance each other out.

The second is in the vein of the above ; it started in an unheard of (for me) moment of appreciation for all the warm Christmas images being projected everywhere by the media. But it soon wore off.

In a book setting, one tries to have the character develop a relationship with the reader that has the latter feeling real emotions—be they good or bad—for what’s happening.

Emotions are precious, fragile things that a lot of people think are anything but due to anger and delusions of grandeur, despite the fact it can only take mere words—like what poetry is—to get those who don’t realise the true nature of emotions worked up.

Regardless of emotions buried or beheld, as someone who aspires to be known as a great and worthy author, not some ragged poet warrior (though I wouldn’t say no if it was the only option), it feels, well, smutty frankly—cheap—to be using this aspect of the great gift bestowed me to evoke bad feels in people just over a few lines of verse.

But there they are still in print after all this time; that or everything said about quality of work/product in the past being infinitely better is utterly true, getting (by that logic) ever better the further back, and—as would therefore be expected—they’ve lasted.

The first poem (of mine below, not the Greek classics) in particular wouldn’t be published unless in this context. Not that I don’t agree with the sentiment; just, it’s divisive: entrenching. No one likes being called names; it not a very nice thing to do. If wanting to make something better, it doesn’t help.

Sure. A lot of the time people need truth flung in front of them, to see it with their own eyes, to get the message. But really, it comes to something when you have to rub dog poo in someone’s face to make them realise why they need to pick up after their pet.

Perhaps the worst aspect, I’m but a mere vegetarian. It is harsh fact animals still suffer on my behalf, often in ways worse than if just used for meat.

I’m talking to myself x

Meat-meat-meat
Flesh-flesh-flesh
That is what they eat
Hoof, eye, entrails
Scales, kidney, gut
Dirty mouths greasy
Plucked carcass filthy
Ooh, but I love a bit of tongue
Stick up your arse, then
Parasites!
Blood sucking scum

Tap-tap-tap
Tappy-tap-tap
Goes mouse
Scampering about
The house
Inbetween walls
Under floorboards
Hoping for crumbs to fall
Through the cracks
If it finds none
Having to get closer
To people than it wants to
Kitchen’s the best
Or wherever the garbage is kept
Creeping along
Hugging wall floor junctions
Squeaking for song
Whiskers keen and alert
SNAP!

Other verse in a similar vein:

Credits for other images can be found by clicking on the image.

Donations/tips are super appreciated; they can be made via PayPal to the email address npryan.tips@gmail.com or paypal.me/TipNPRyan 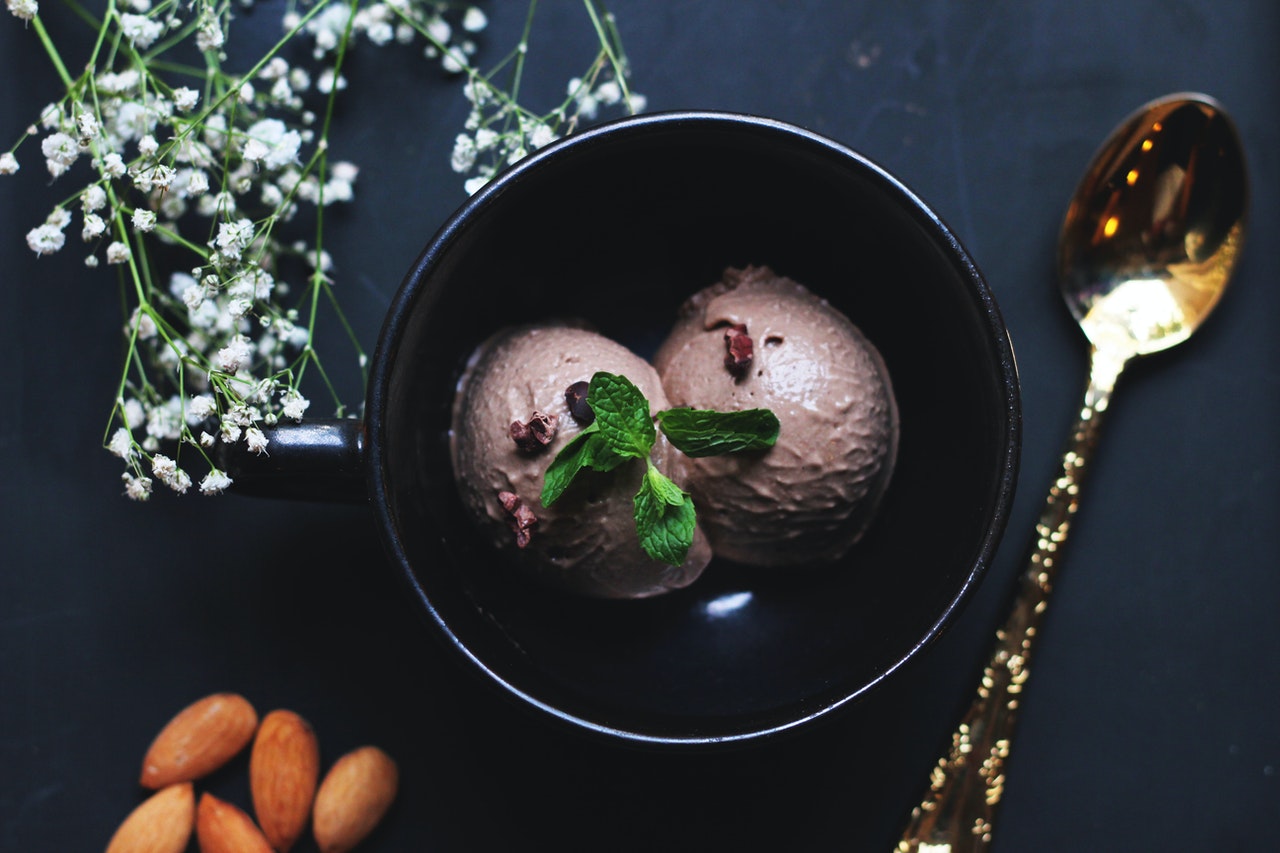 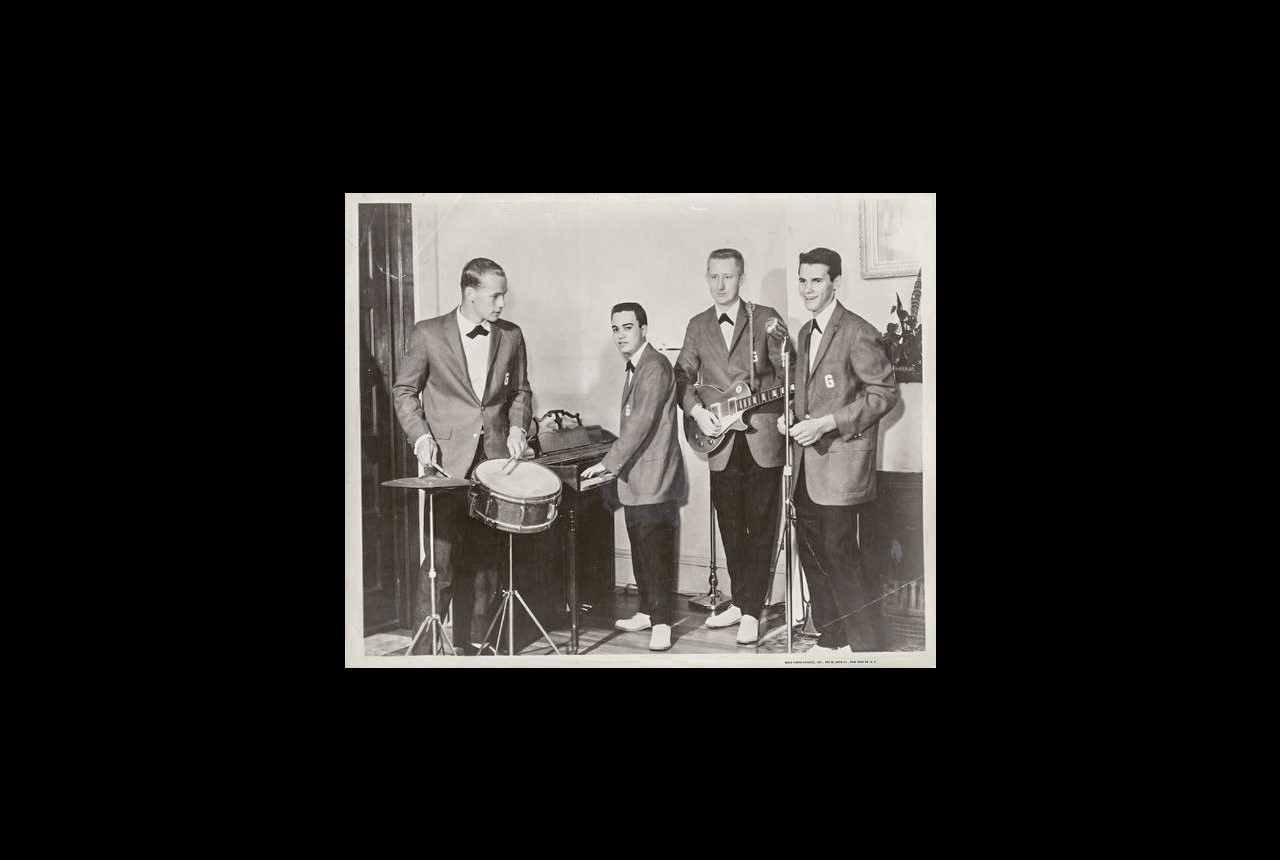 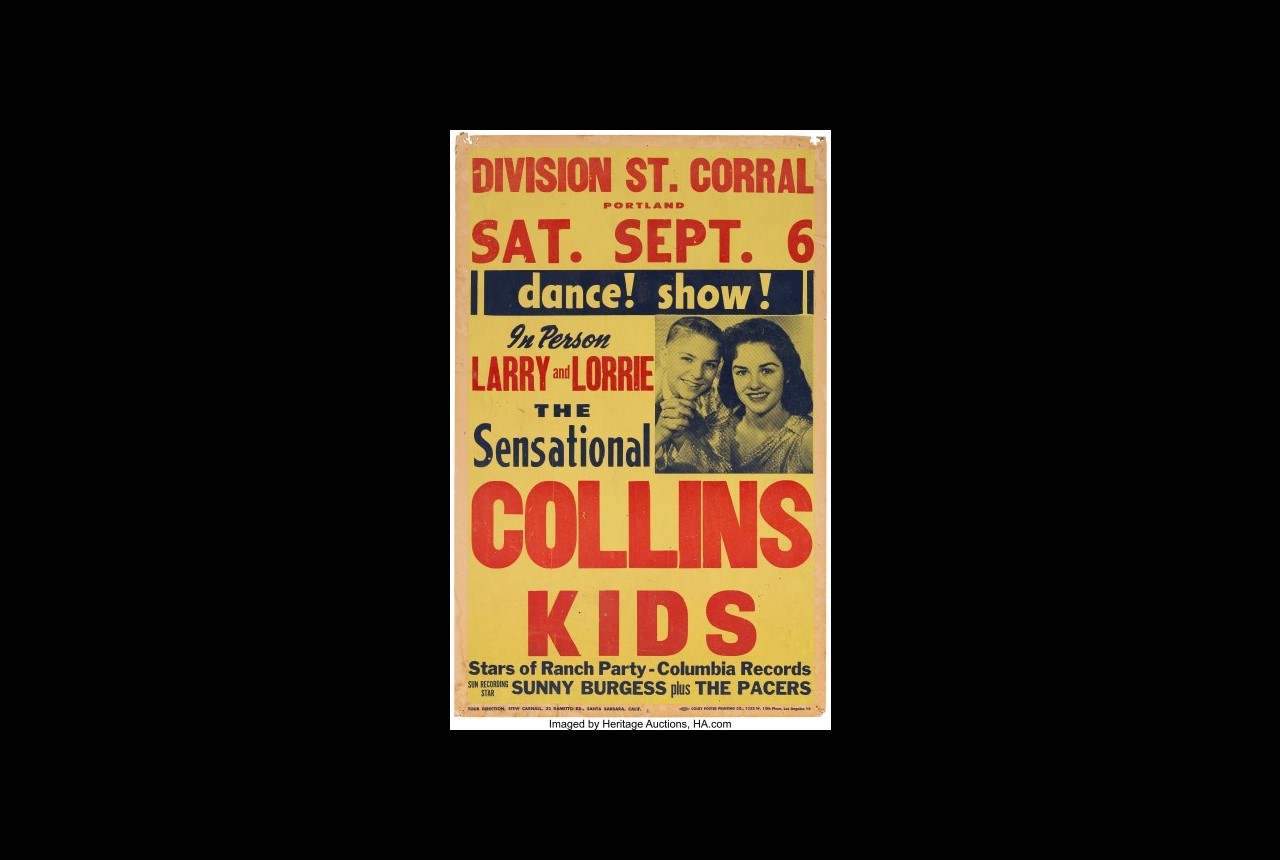 Mercy me! Teen rockabilly sensations The Collins Kids started rockin’ in the early 50s and didn’t stop until 2018!