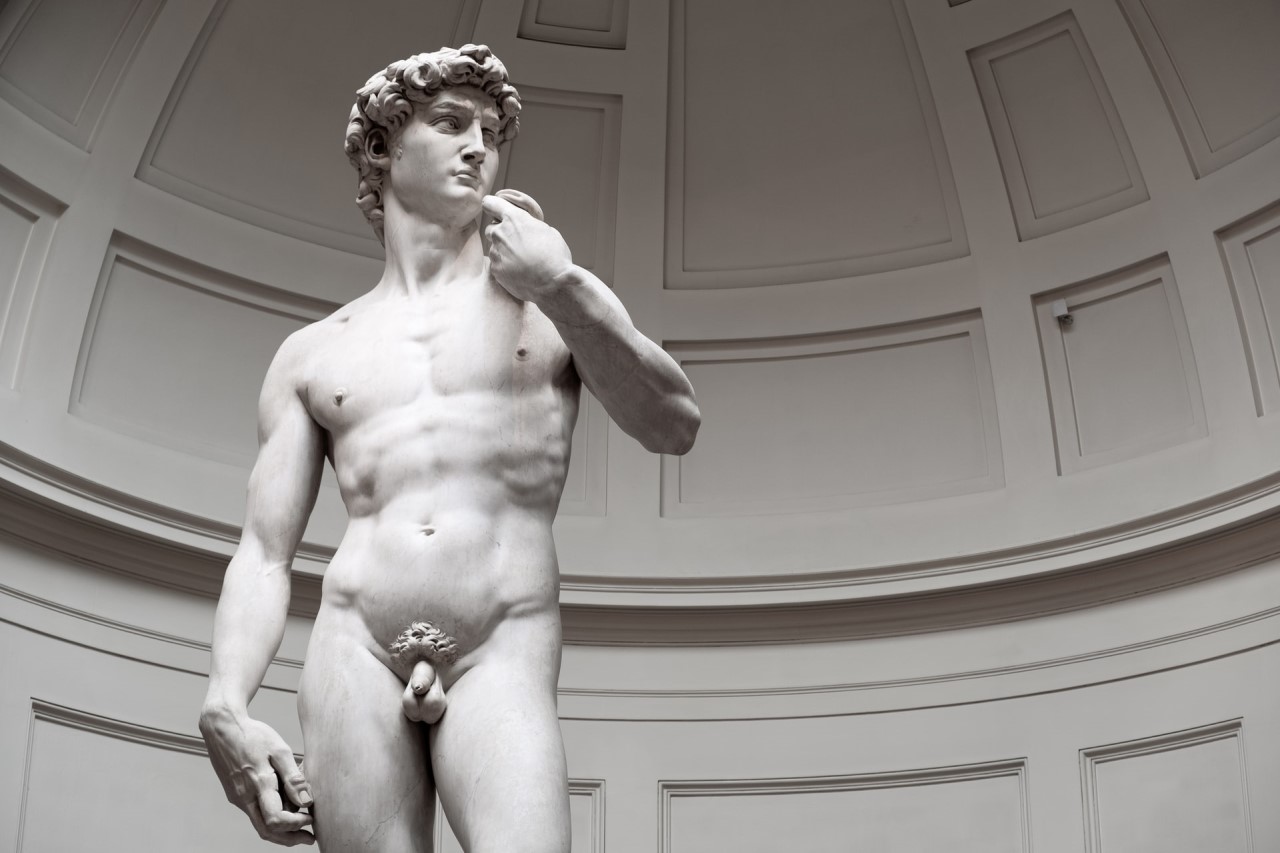 “The measure of a man’s character is what he would do if he knew he never would be found out.”

The internet did a wonderful job of showing true colours with illegal music downloads alone; people who would never dare shoplift having a field day doing exactly that via the world wide web.

With thanks to Steve Barker for use of the header image of Michelangelo’s David.

Once, ‘flashers’ were a handful of dirty old men wearing raincoats and hiding in bushes waiting for unsuspecting ladies to walk by. Jumping out, they’d open the macs to reveal no clothes worn beneath and thus their todger on view for all present to see. Then they’d run away.

At least that’s how society liked to portray them. Not a threat, but weird cowardly types deserving of a good lampooning; a patriarchal world brushing off what didn’t offend it, perhaps?

The modern phenomenon known as ‘dick pics’—despite some big differences like victims now being sought out instead of randomly passing, and any mac opening being done by those on the receiving end—certainly has the same principle at its core.

It also gets played down: often seen more along the lines of a commonly encountered clumsy attempt to say ‘I like you’ and not anything at all like a criminal act of indecent exposure.

Is it a case of better laugh than get annoyed as men will never change; or is there something maybe a little bit flattering in being thought a worthy recipient, much as when Valentine’s cards are received, even though anyone receiving an anonymous letter any other time of the year saying something like ‘I can’t get you out of my mind’ etc, would likely call the cops to report being stalked?

I certainly can’t fathom what the blokes sending them are hoping to achieve; has it ever resulted in any sort of positive outcome? Will conversations be taking place years down the line like: Mommy, how did you and daddy meet? Well, darling, he sent me some wonderful pictures of his manhood – it was love at first sight . . .

This is a story about a wife
Who suffered a great deal of strife
When finding
Unsolicited dick pics in her inbox
And I don’t mean of Richards Burton or Pryor
She let out a gasp being horribly aghast
One she hadn’t meant
Her husband to hear of
He demanded to know
What had caused the breath so
And wouldn’t shut up till she told him
On and on and on he went
Until spilling the beans
Was her only option
The husband did claim
That the finger of blame
Point at her profile picture
The one with a low cut top in
He’d said it before and therefore again
That cleavage on show so brazen and bold
Could only appear as things being sold
In the windows of Harrods at Christmas
But instead of revel in the delight
Of being proved right
Potential hit him like a wet fish
Kerplish!!!
That it could mean
His wife might possibly have seen
A piece of anatomy
BIGGER
Oh, the horror . . .
The horror of it all
She might be perfidiously moved
To sleazy rendezvous
With this massive cock sender
So he demanded to know
Just how swinging and low
Did King Schlong go
Never mind possibly stretch to
Was it so great as the Empire State
Or more just the hotdog stand
Below it
The wife sighed
Innocent bosoms gently heaving
Like two hot air balloons in a really slow-mo
Midair collision
No
She replied as the mountain tip
Of the giant great lie about to unfold
Beneath it
As the pics she’d seen without being obscene
Were of a fucking monster
Not that I’d know
Having hardly seen any
And then
Only for educational purposes
But by that mere compare alone
Yours is a bloody great whopper
Length, girth, the lot
Most pendulous Moby of the pod
A truly tremendous timber
Towering above the rest of the wood
The vessel needing most tugs
To bring it in to dock
The penis mightier than the sword
Her husband smiled
Thought phew
That’s alright then
While saying
Be sure to give Lord of
The Little Dicks a block!

If I Were You 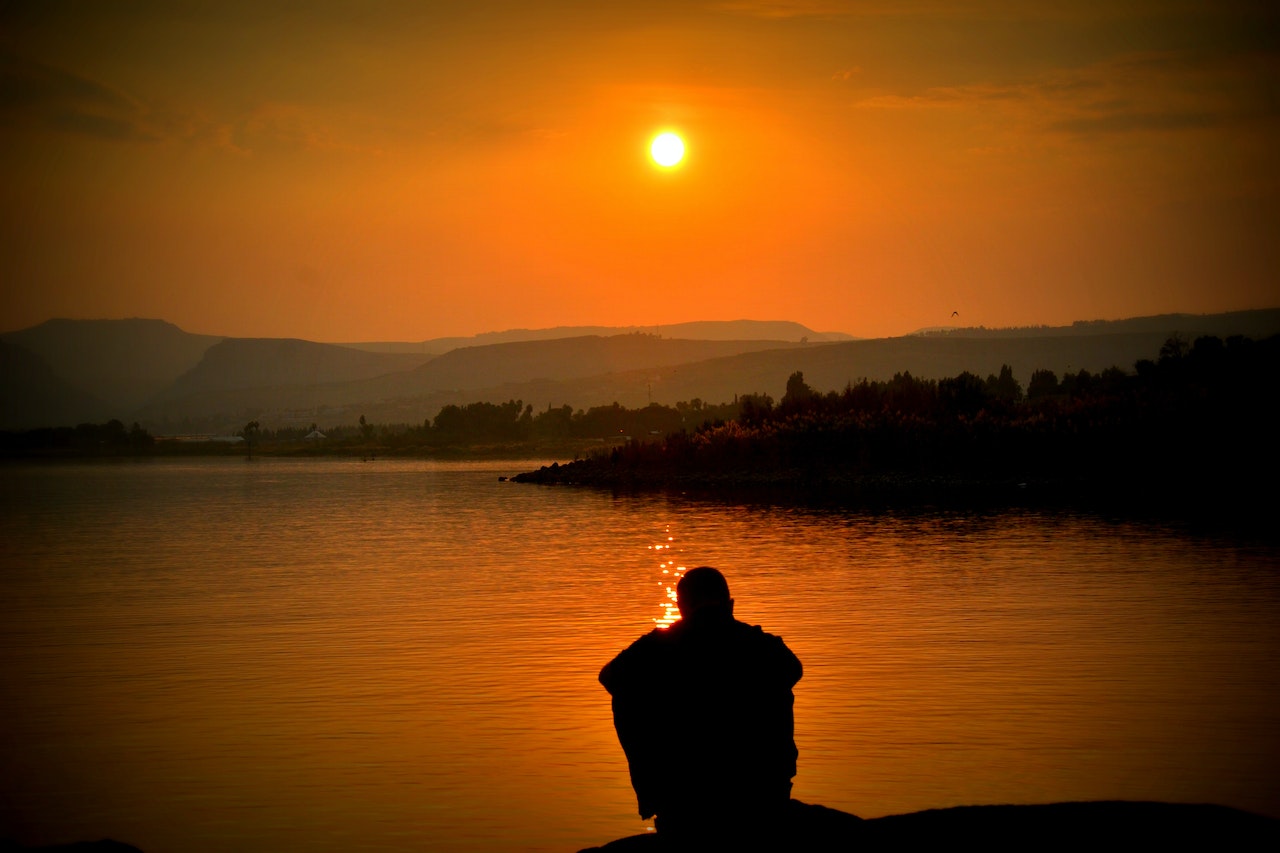 The story of a pessimist serial killer who finds victims by calling them on the phone.

Every Bandcamp Friday the lovely people at Sahel Sounds make the whole back catalogue available at Name Your Price; a great opportunity for new comers to the label, especially in this cost of living crisis when picking up a new album for free if needs be might just be the difference between maintaining mental health […]

The Grand Canyon is but a mere trickle through lowly pebbles in comparison to how much I hate being told what to do. The poem below perhaps captures the greatest representation currently encountered, but the irritation can equally extend to being told how I felt about something; especially when the feeling in question is one […]

There’s a particular company that, much like snake oil purveyors of old, profits from peddling false notions; in this instance the idea that spraying something with a mist equals it being clean and no longer odious; in personally finding said product itself greatly irritating to the nasal passages, it suffices to say I do not […]