Christmas is meant to be full of celebration and joy; for many, though, it can be a dark time brimming with morbidity and doom in a place far from fun and festivity.

While calling these people Ebenezer Scrooge.

What the Dickens, then, that in some parts of the world taking Vitamin D as a matter of course through winter months is advice now given everyone (BBC Health).

During summer’s months of humming treacle, poems flowed as milk from a spilled pail.

Time to dig deeper then.

Sky heavy
Alights on
Down below

Splinters in disposition
Anti all together now
Depression

Sure festivities will
Arise spirits
Demons though

Stay away
As light to vampires
Damn you snow

What isn’t so well known, is that while it leads to depression in winter months, it can also cause conditions like anxiety in the summer. 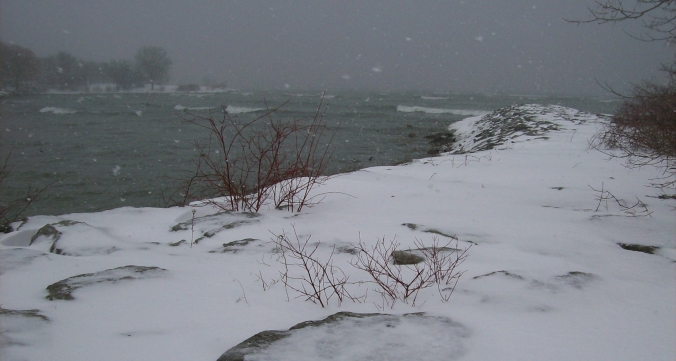 SAD is considered a recent discovery, when really people have known about it for since forever but for it being thoroughly misunderstood.

Combating it is the origin of the traditions associated with Christmas.

However it was looked at—gods, spirits or sprites—these entities were responsible for the condition of everything, be it for better or worse.

Bringing representations of positive spirit fertility (and so power) into the home in the form of tree tips is just one way people found to keep the darker spirits—those that had laid waste to the sun and left lands almost completely barren—at bay.

And not without good reason; plenty of people would be feeling down—the bad spirits getting the better of them—for no other apparent reason than the success the Dark Side would appear to be having everywhere.

For more on the Dark Side: All Along the Watchtowers 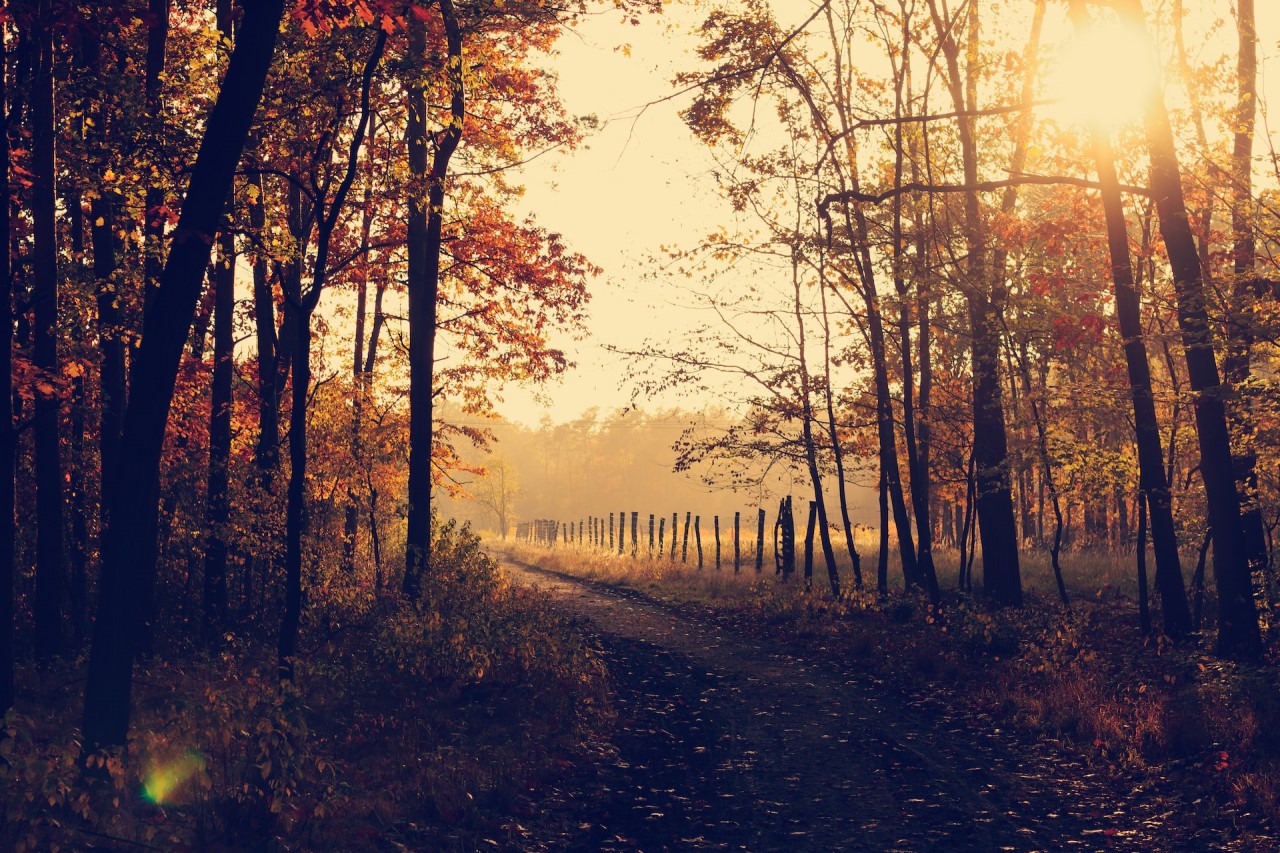 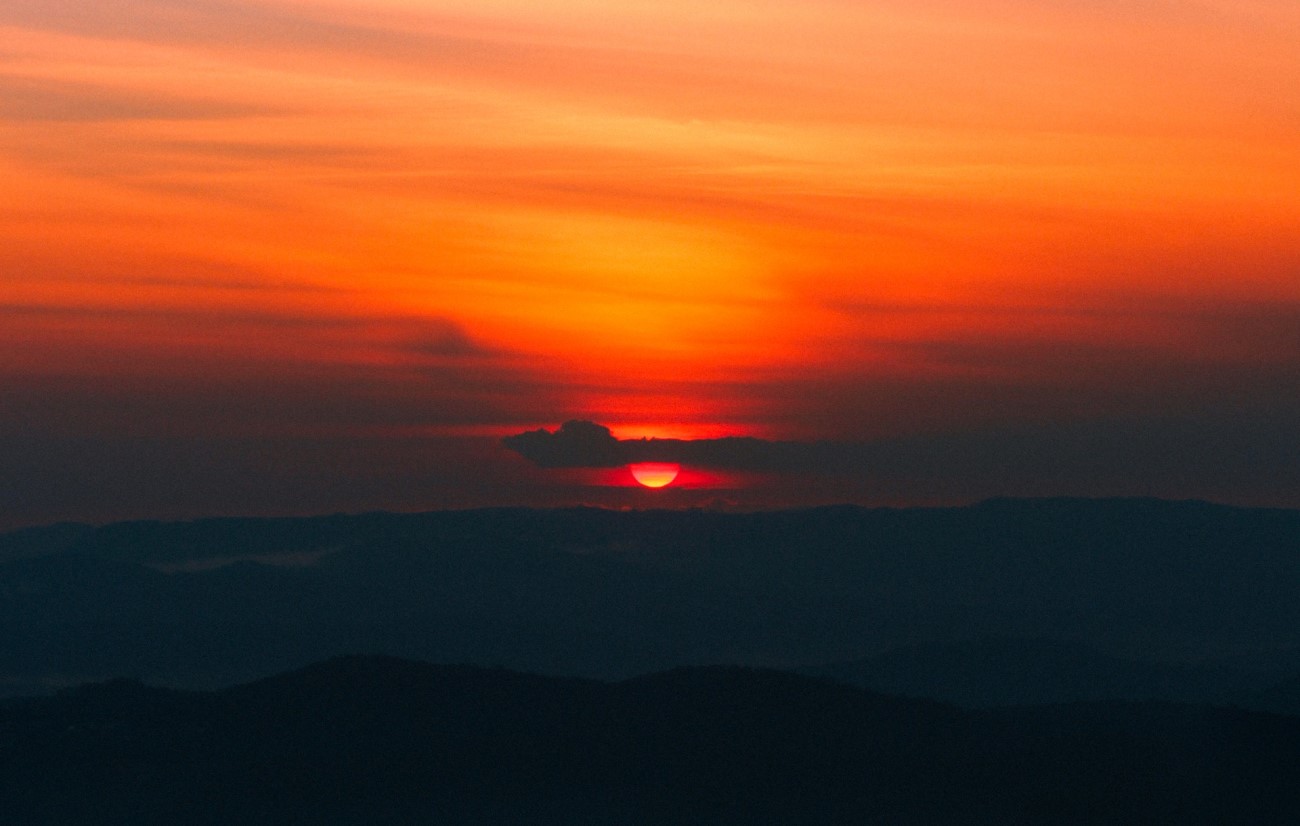 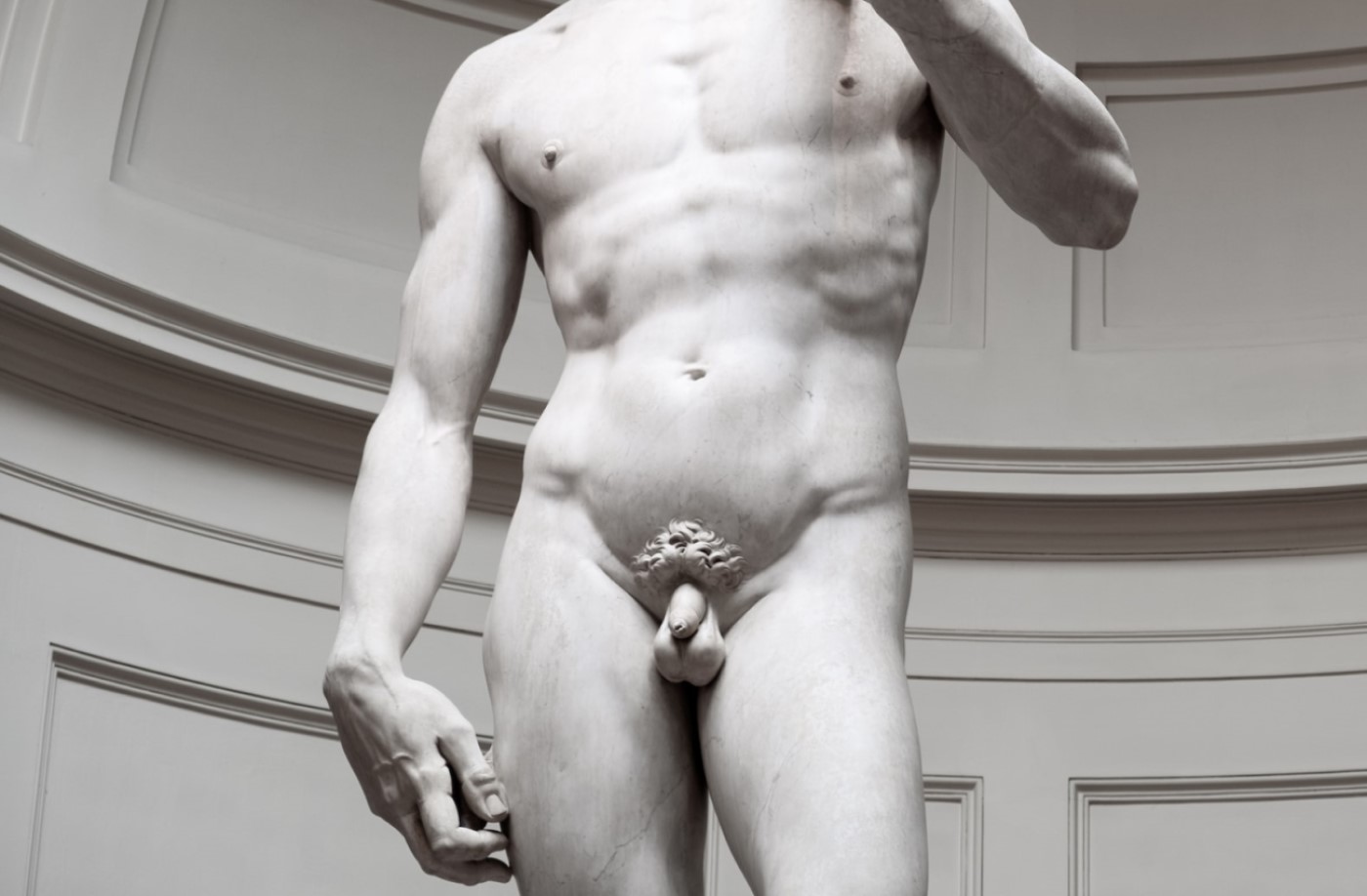 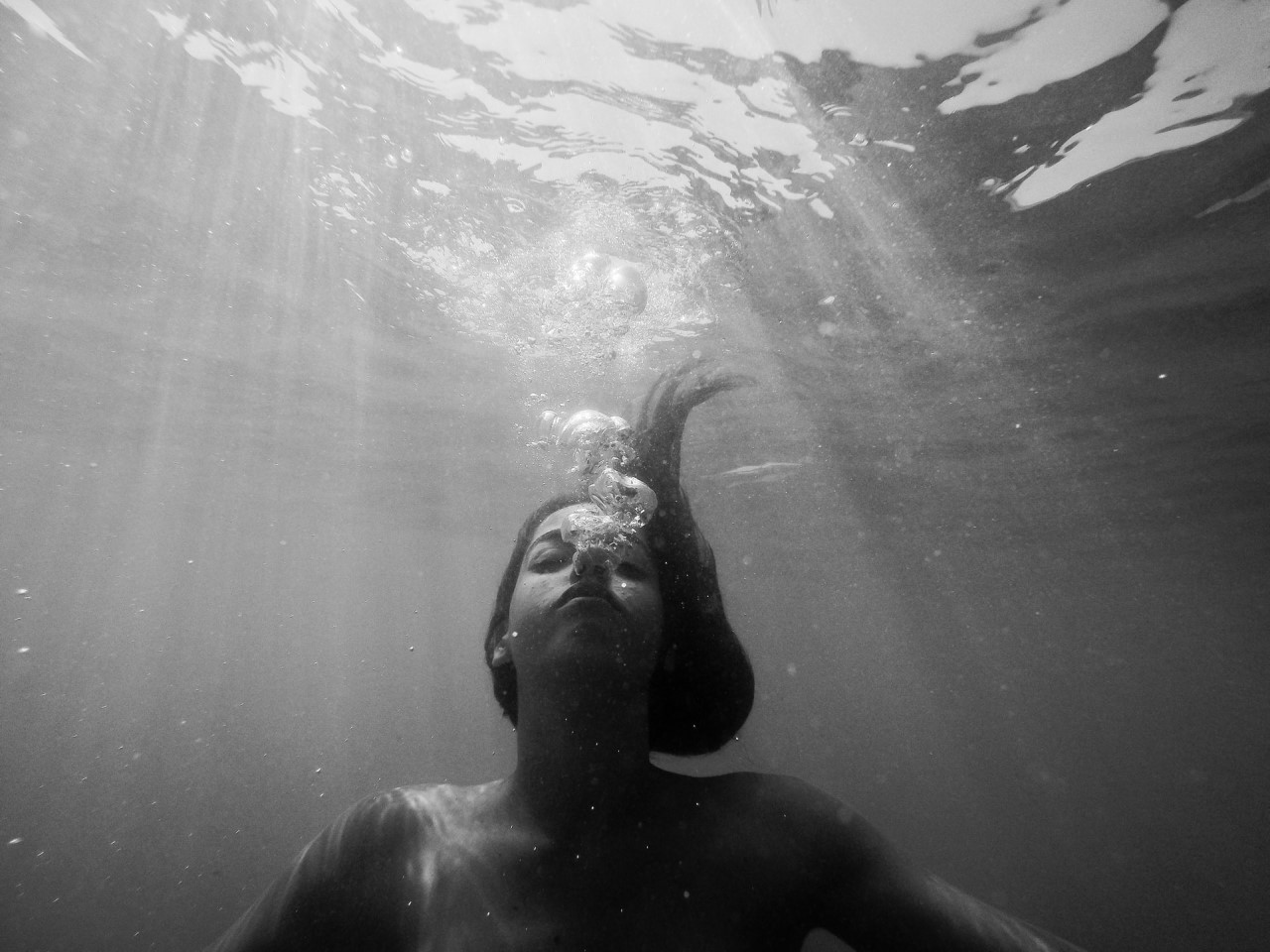 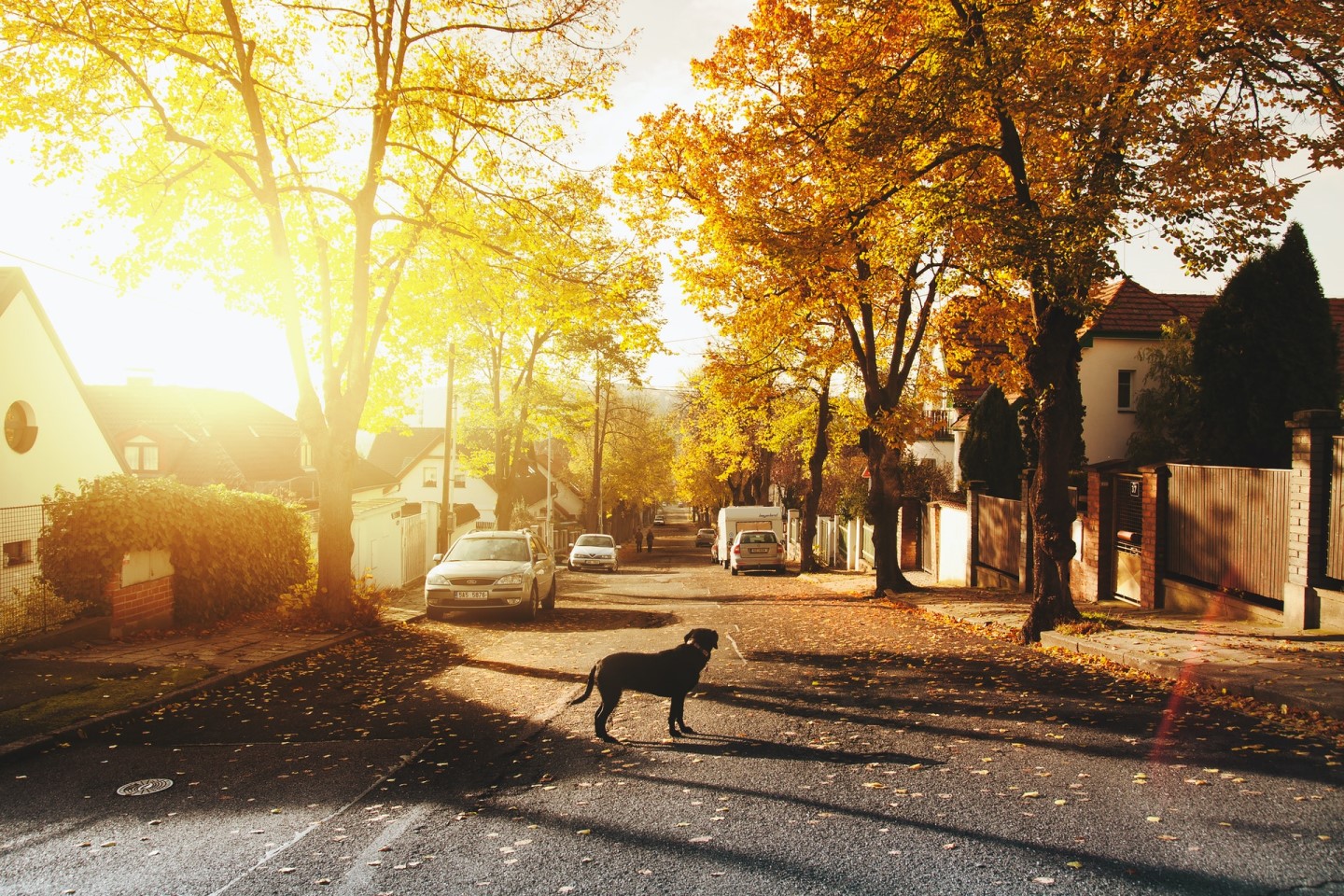