Poems just come to me, seemingly from out of nowhere. This one appeared last night after a couple drinks. Unfortunately it’s unlikely to win me any friends.

Only people who like cats read/look at cat related things.

Not to say I don’t; I live with four, three of which my other half and I rescued directly from being feral on the streets.

This, though, is more about a certain breed of owner. The ones who don’t see the contradiction in calling themselves animal lovers while also letting their cats out to roam free.

These people are pretty much also the sole reason for there being so many feral cats needing homing in the first place, but I didn’t feel it necessary to write verse about that aspect of things.

So, it’s normal then
Cats going outside
A natural environment
For them?

The feline’s origin in time
When?
Or maybe more purrtinent
Where?

For bird’s sake
Put a bell on it, please! 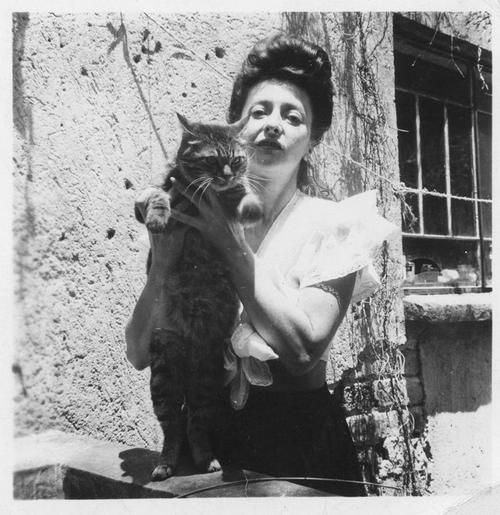 The header image is from here. Originally I’d wanted to use Remedios Varo’s (pictured above) Paraíso de los Gatos (Cat’s Paradise), but couldn’t find an image online large enough to do the job without pixelating, so someone’s first attempt at making cat wallpaper with photoshop got the job instead. 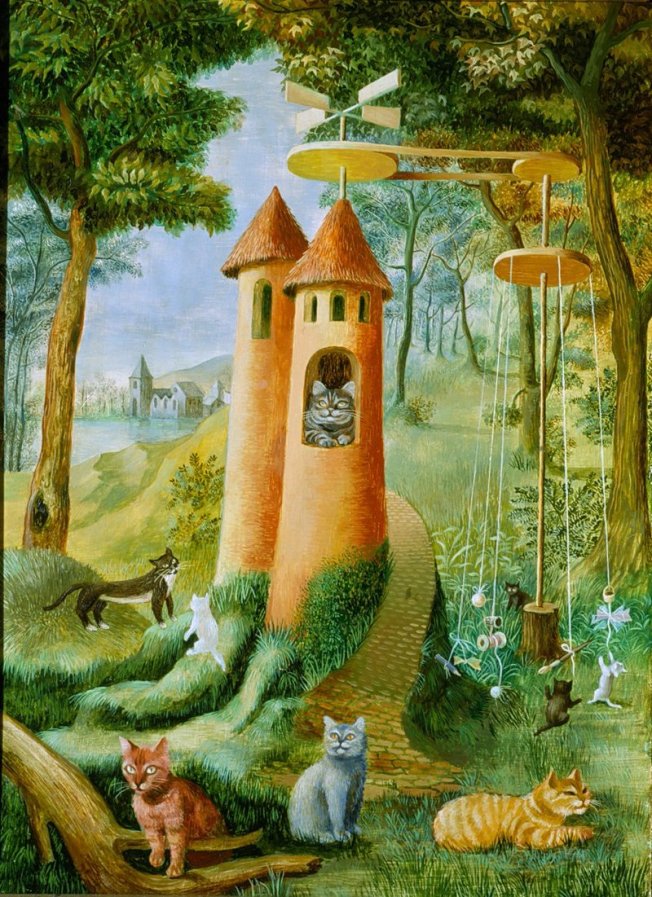 Paraiso de los Gatos (Cat’s Paradise) 1956. Born María de los Remedios Alicia Rodriga Varo y Uranga in Spain, 1908, Remedios died suddenly of a heart attack in Mexico City in 1963 while at the height of her career. In 1971, the Museum of Modern Art in Mexico City staged a posthumous retrospective exhibition of her work; it drew the largest audiences in its history.

I do not use #BirdLivesMatter flippantly. Plays on words can be amusing, yes, but I’d prefer it serve as reminder of the way cute cats on the internet are a constant while concerns about people come and go.

Like the girls—children—in Africa who got snatched away from their families just like that to serve, amongst other things, as sex slaves. At first there was a President, a First President’s Other Half and the whole rest of the world involved and demanding their return.

Bring Them Home (or something) everyone cried and hash tagged. But as far as I know, despite all the resources available, the best those poor girls got was a few of them managing to do a runner in the middle of the night and somehow reaching safety from there.

I’d call it a miracle but for not believing in that kinda thing. 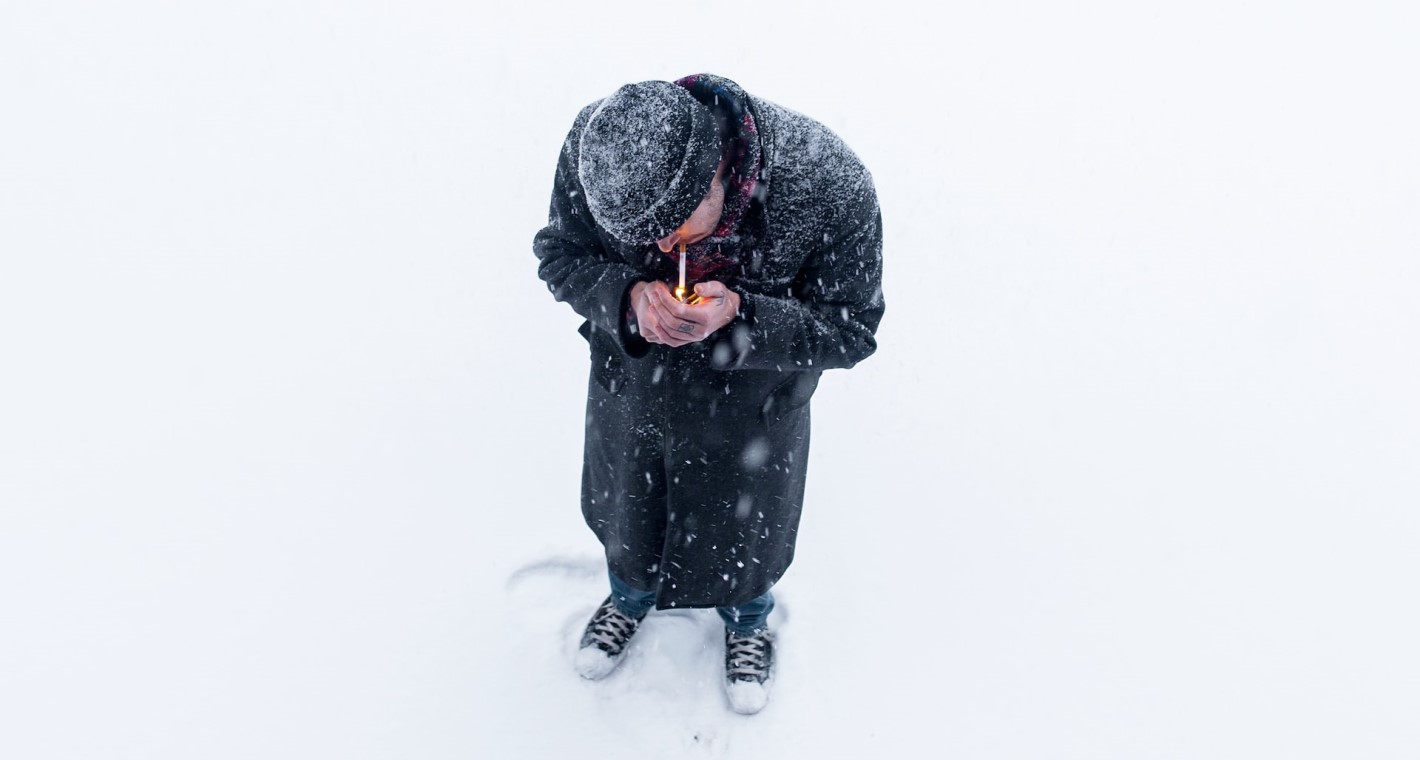