END_OF_DOCUMENT_TOKEN_TO_BE_REPLACED

There we were, early hours of the morning, the market having been snowed off, in an illegally open workingmen’s club, surrounded by every one drinking there, having been led to a dark storeroom by the barman on account of our walking in laden with stock I didn’t want to risk leaving in the motor and T, in his quest for a sherbet, didn’t want to unload before going to the club.

They thought the gear was nicked; hot off the back of a lorry; perhaps one driven by a workingman mate and he’d get grief for it. Perhaps, in being workingmen who normally did an honest day’s work (allegedly), they simply didn’t like types who cut corners, did things at other’s expense in the name of a few bob.

END_OF_DOCUMENT_TOKEN_TO_BE_REPLACED

From: a point of contention; either Elaine, Arkansas or St. Louis, Missouri.

END_OF_DOCUMENT_TOKEN_TO_BE_REPLACED

In the early 90s I worked London’s markets; the following is an account of true events (continued from: Geezers and Goldfish Bowls):

Gotta wonder what kinda image ‘workingmen’s club’ conjures for anyone without a clue.

Almost unique to the U.K. (apart from a couple in Australia and Ireland; at least according to Wikipedia [though citation needed apparently]) they’re private clubs with committees, rules and membership.

END_OF_DOCUMENT_TOKEN_TO_BE_REPLACED

In the early 90s I worked London’s markets; the following is an account of true events (continued from: Songs T Taught Me and the Mystery of Charlie Chaplin):

Spaces always look smaller when empty; something in this case helped big time by the stage being hidden behind a curtain. The area once full of merry drinkers now occupied by a solitary pool table, five ‘chaps‘ drinking and smoking round it.

It’d become one of those pubs where unless you knew someone already there, everyone there would assume you undercover plod worthy of a good stabbing–up. The fact one of us was a loud Aussie doing nothing to allay suspicions; on the contrary, what better way for a rozzer to hide than appearing to be from a different country.

Last thing to do: turn tail and leave.

END_OF_DOCUMENT_TOKEN_TO_BE_REPLACED

In the early 90s I worked London’s markets; the following is an account of true events (continued from: Horses for Courses):

In Croydon my attempts to give socks away were met with outright resistance:

‘He don’t like the ones with elastic at the top’

‘Too thick; will make his feet sweat’

Replying, ‘how about for another much loved and cared for family member, such as a cherished grandchild?’ did nothing to entice the taking of free socks.

There was nothing for it but the songs T had taught me:

END_OF_DOCUMENT_TOKEN_TO_BE_REPLACED

T looked at me across the table of the ‘workingmen’s café’ he’d chosen to meet in for ‘a bit of breakfast’.

He’d been running up and down Oxford Street selling out of a suitcase; just he hadn’t been running fast enough. A three person operation (seller/fake excited buyer/lookout), T had decided he had enough winning charm not to need the second—granted, I’d give him that—and enough cunning and sly to outwit plod: wrong; numerous times too.

END_OF_DOCUMENT_TOKEN_TO_BE_REPLACED

The story of how I found out one of the U.K.’s greatest recording studio’s best kept secrets; something any music tourist would probably prefer not know. END_OF_DOCUMENT_TOKEN_TO_BE_REPLACED

Wot with being educated in sarf London, one left skool not well-endowed on the grammar front. Upon realisation of how the wrong 2 can leave a whole sentence in complete error—‘knackered’ as they say where I come from—I recoiled in utmost terror.

With great Gusto, I tried to get much better. Gusto—guess what—did really great, while I just mediocre. Correct me if wrong, I’ll be glad. But a two-way street it’s apparently not, as discovered to my bad.

END_OF_DOCUMENT_TOKEN_TO_BE_REPLACED

Madge, me and the Brixton Academy; the latest entry in the Diary of a Mad Pest Controller.
END_OF_DOCUMENT_TOKEN_TO_BE_REPLACED 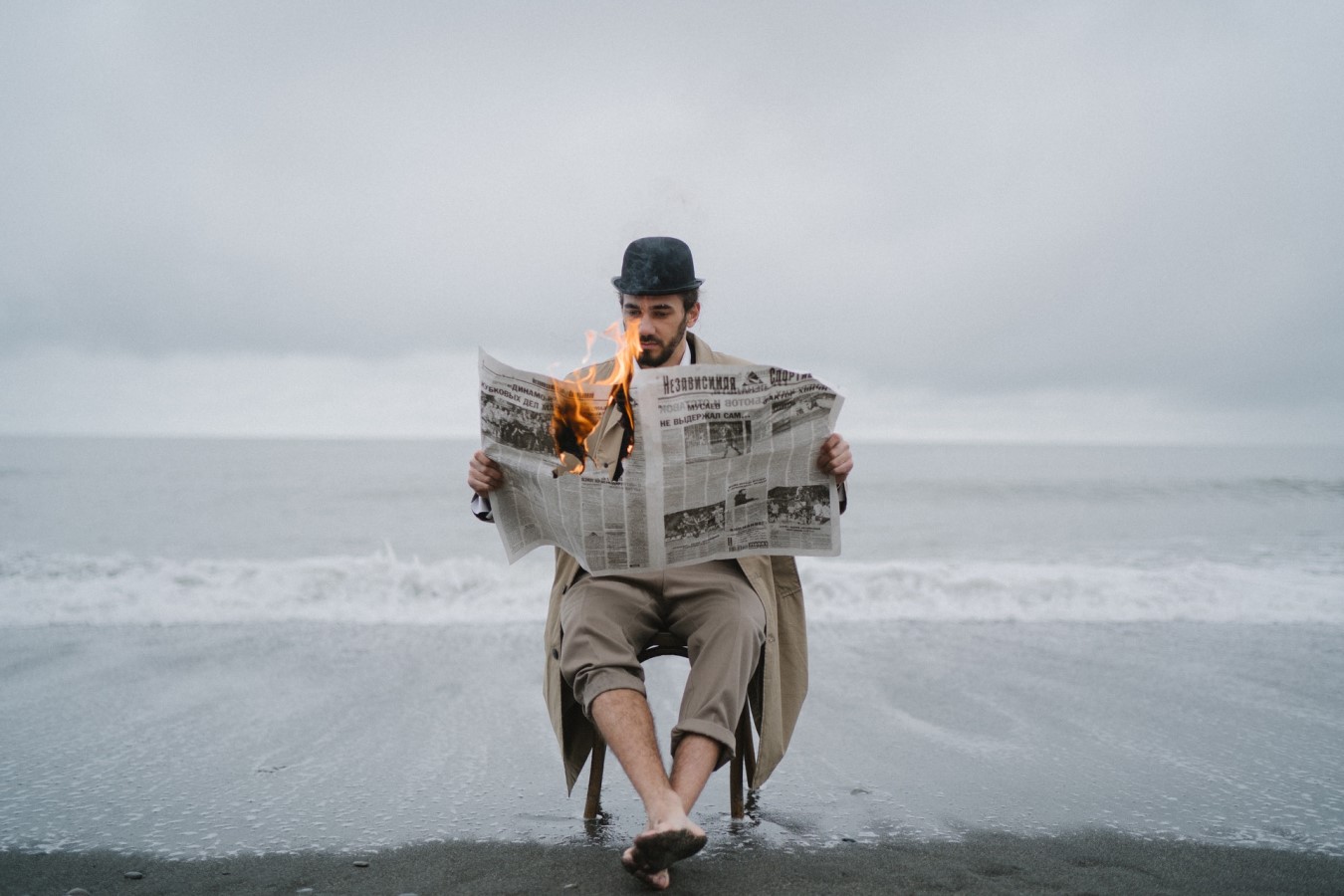 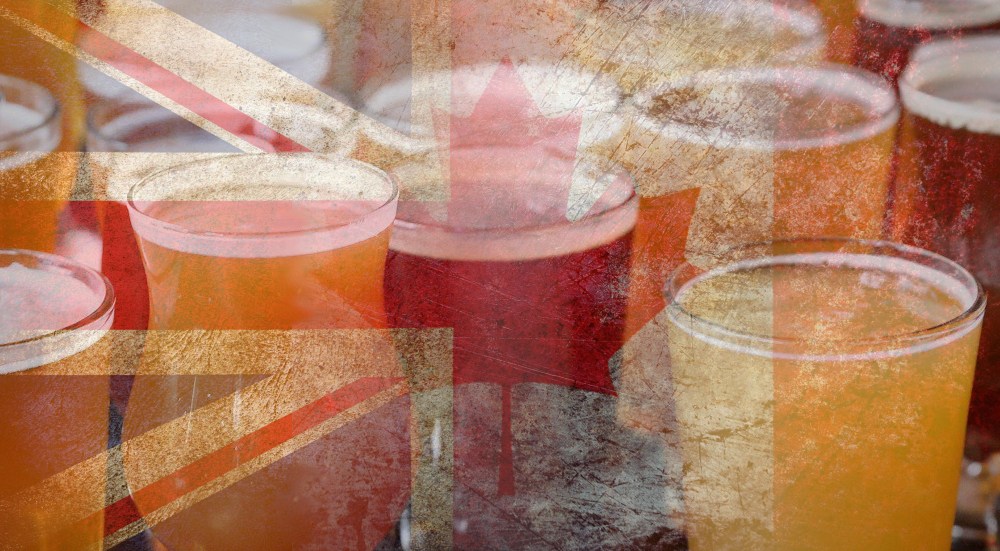 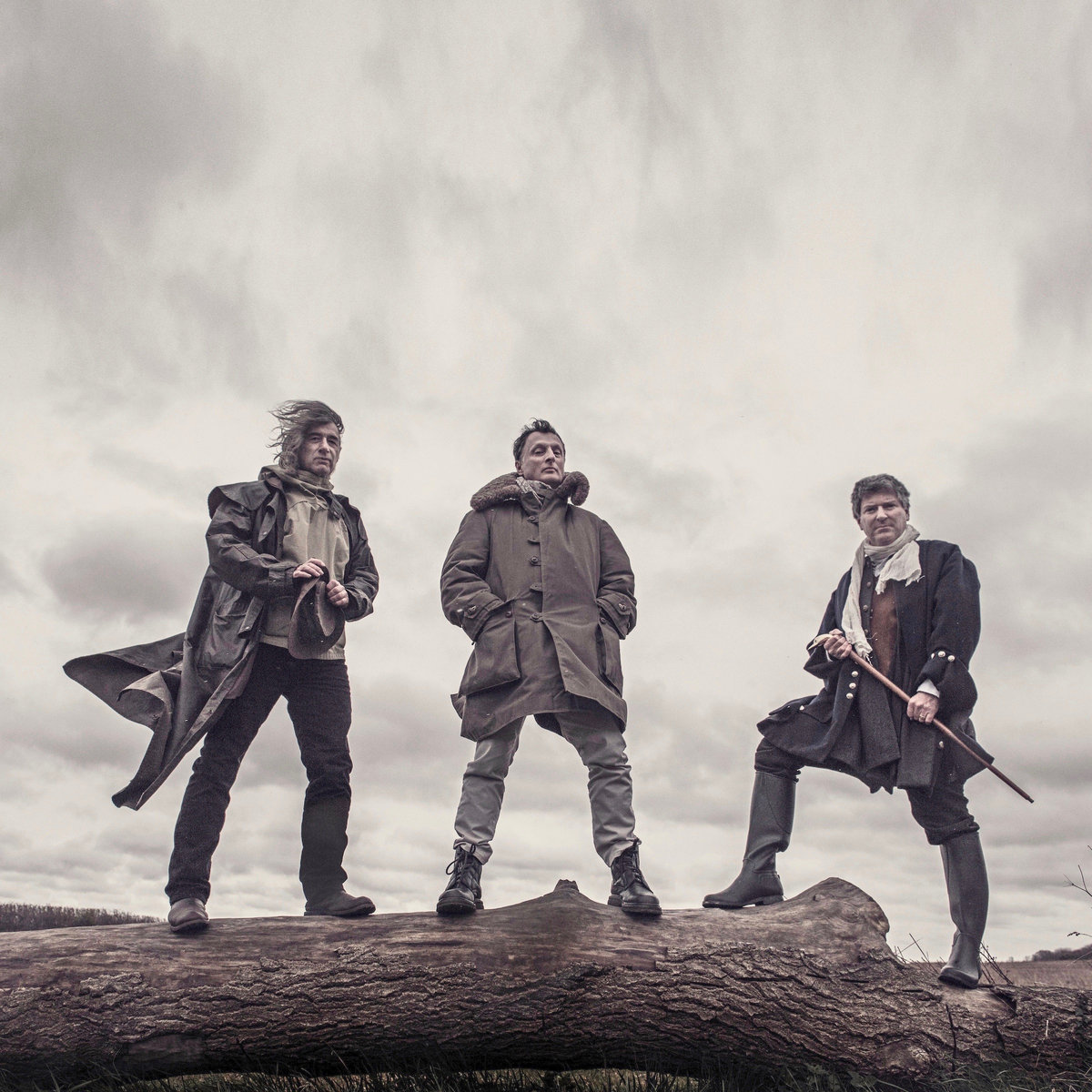