Think of all the millions Noddy Holder has amassed thanks alone to the fact ‘It’s Christmas’ that he announced loudly, and not something considered far less fun, like, ‘It’s Morning’ or It’s Housework’ or ‘It’s Tomato Soup’.

Did you know Tears for Fears’ ‘Everybody Wants to Rule the World’ wasn’t originally called that, and thus the lyrics in the song were once different too?

I don’t think ‘Everyone Wants to Start a War’ would’ve been as popular or have it endure to classic status, even if a far more accurate account of the implications of what they were changed to.

To think, if only Skunk had sung ‘As deep as I am’ instead of ‘Weak’ then it would’ve become the anthem of deep sea divers everywhere. Every convention, celebration, and award handed out in the name of outstanding submersion the song would be guaranteed a play, outcry and uproar if not, a plethora of royalties rolling in!

No doubt there are numerous artists and musicians who’ve missed tricks like this, for after all, they’re not magicians, even if sounding a lot like one. But so far this is the only one I’ve realised. Perhaps this will become a series in its own right. After all, there’s no reason bands can’t head back on into the studio to put the new money-spinning version together while giving me 10% of any profits in the process.

Deep sea divers love tuna but sadly don’t have a tune of their own. (image courtesy VisionPic) 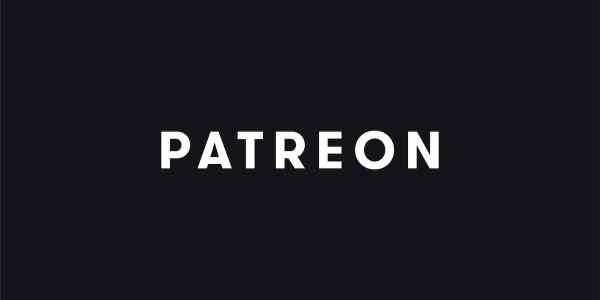 From Beale Street to Timbuktu 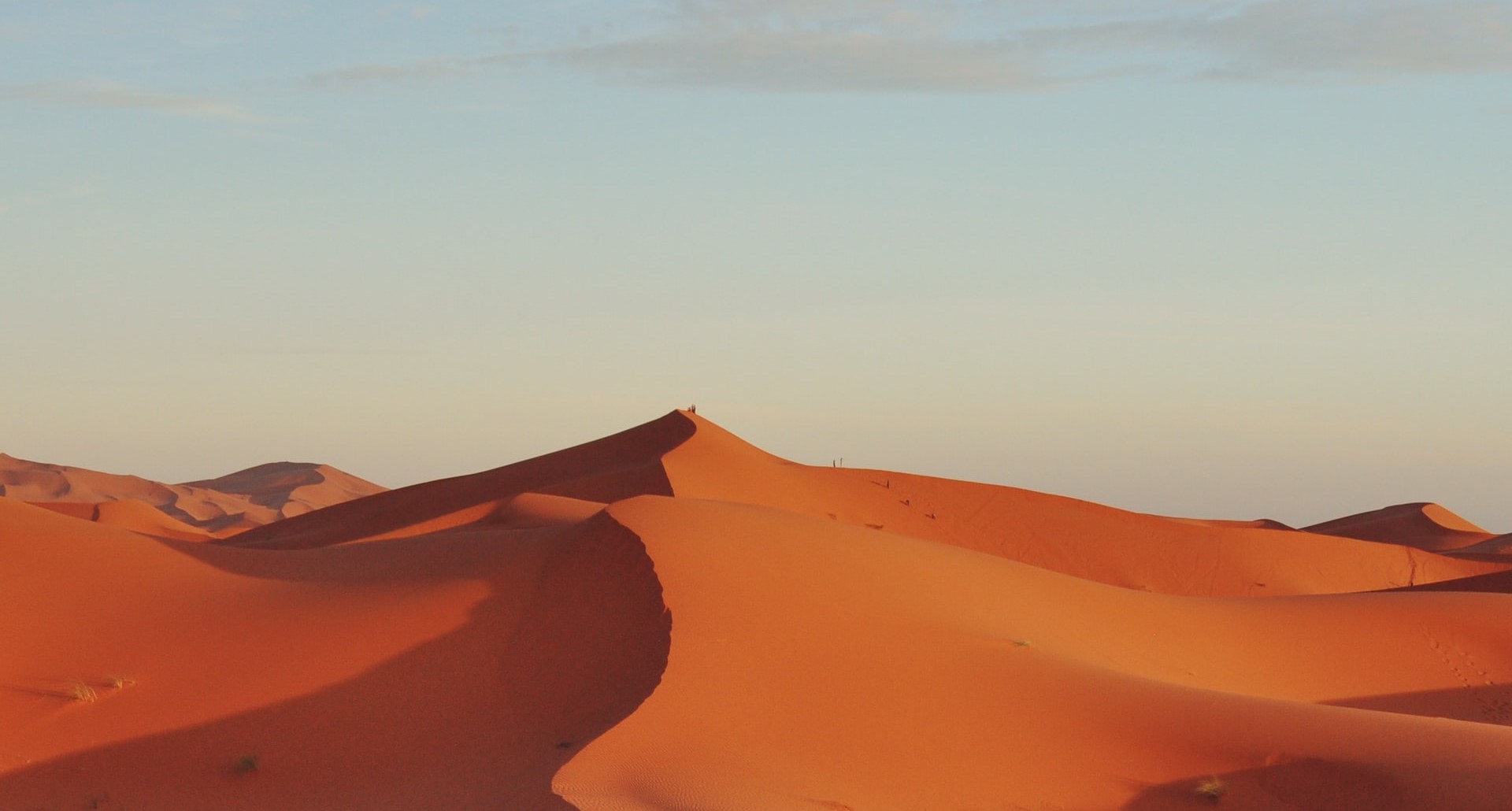 Looking at the barriers faced by ‘foreign language’ artists while reviewing the sometimes Clutch-like Songhoy Blues.

A series on the subject of weather with emphasis often placed on the impact it can have on mental health.

A series on the subject of weather, with emphasis often placed on the impact it can have on mental health.

A series on the subject of weather, with emphasis often placed on the impact it can have on mental health.

Fruits of the Loon: Banana 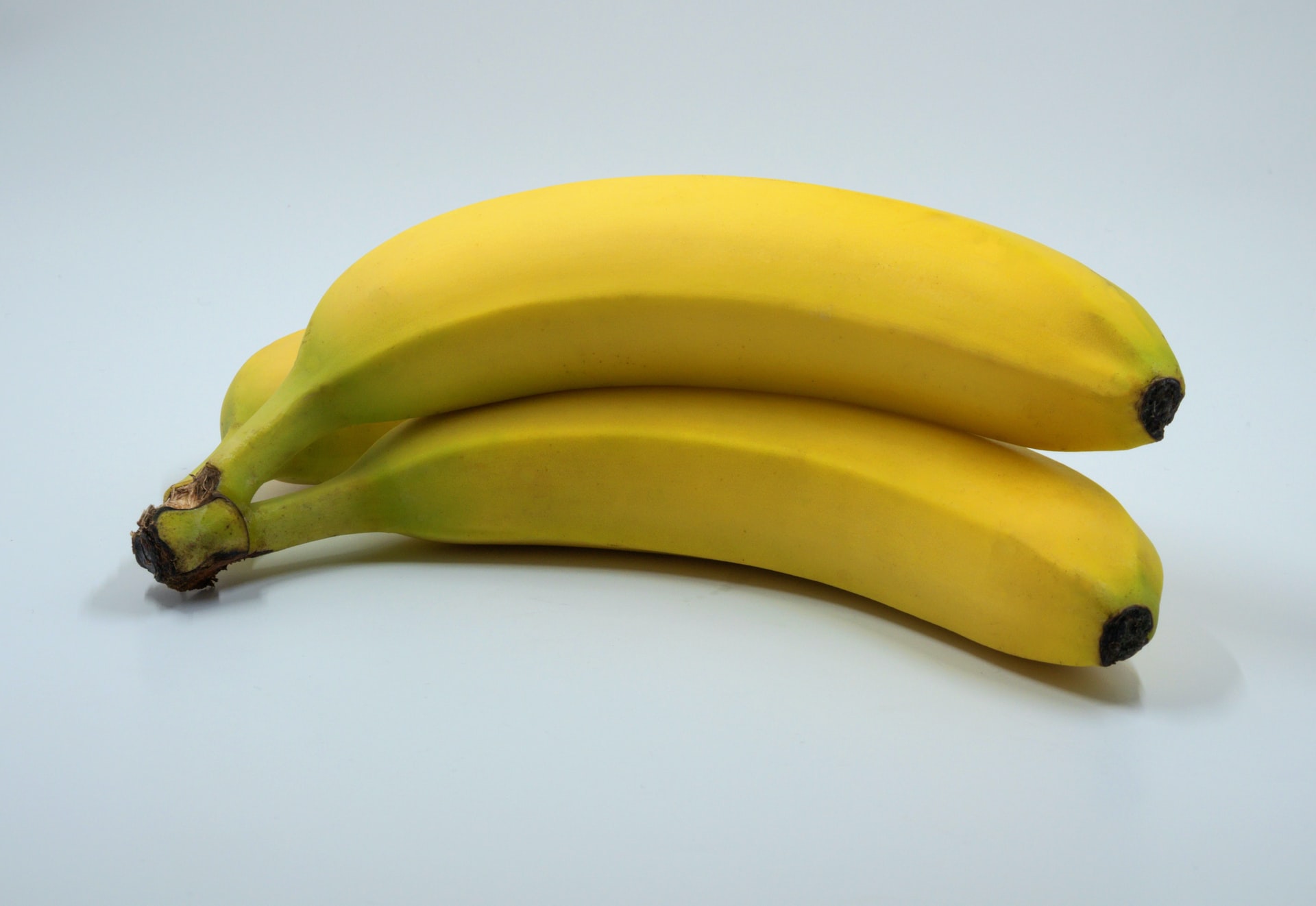 A four part series on the joys and disappointments of fruit. Number Four: Banana