Have you heard the report of child snatching gangs purposefully targeting IKEAS due to just how distracted parents are by all the quality bargains on offer? You won’t believe it!

To find out what other self-publishers posted on social media I followed some I’d come across seemingly making great sense in forums.

Asking followers to vote on book covers, so making them feel part of the work in the process, perhaps?

Are things a bit more personal:

Is there an expectation of some form of pithy J.K. Rowling-esque social commentary; just how famous does one have to be for Likes in the thousands just for calling people c***s all day like Ricky Gervais?

The example used here had a nice profile picture and demeanour.

But when it came to social media posts everything was a bit bland, pedestrian.

True, it could have been down to my not being there for what the author wrote about.

Only thing, no one else seemed all that interested in their posts either.

Then the author posted a link to a story about a woman who when in an American IKEA realised there was a gang of child snatchers lurking all over the place just waiting to spot parents so dazzled and distracted by superior Swedish style and design, they’d be able to undetected whisk their darling and much loved offspring off to a lifetime of unmentionables!!!

Boom – activity on the post went through the roof! 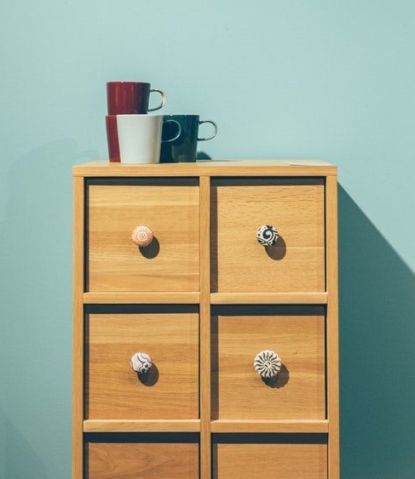 Is Scandinavian design alone really enough to part parents from their children? (image courtesy of Pixabay)

The only thin smidgen of truth it could cling to was that its alleged author possibly walked around a store while paranoid numerous other casual shoppers were actually part of some evil child-snatching pact and then blogged the fact as fact.

There was no official confirmation of anything said or examples from elsewhere the fantasy may have been inspired by to link anything child-snatching related to IKEA – not the slightest hint.

Fortunately there are some good people in the world who create websites to debunk fake stories.

A link to the Snopes article in question.

Never Judge a Borg by Its Cover

Apparently, similar to when dealing with the Borg (who were all constantly linked together in a combined consciousness much like people are by the net), resistance is futile, for the posting of the above link in the comments did nothing to stem the flow of OMG!!!s and freak outs that continued like the truth wasn’t even there. 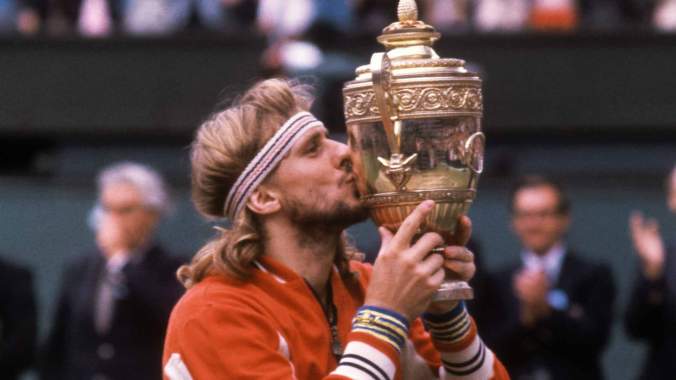 The Swedish Borg: nothing like the scary robots on Star Trek: The Next Generation.

The comment got a direct sub-comment from the author!!!

Unfortunately, not really a big deal or the first.

A piece of advice often found given to those sucking at the bottom of social media seduction: minus the crazy critical ones, always engage those who comment; develop a relationship, make them feel special.

While the author’s response did contain an element of relief that child-snatching-IKEA-gangs aren’t a thing and a thank you for pointing it out, it was thought better—and with a winking smiley face too—to leave the post up as a reminder we can never be too careful when it comes to keeping an eye on our little ones.

Wait . . . a totally fabricated story increasing safety awareness, while there are very real threats time would be better spent warning parents about instead?

One thing clear as day (to anyone looking, at least): it was getting waaay more attention than anything else the author posted.

Call me a cynic if you dare.

It’s pretty obvious what was going on, and that the instigator, rather than be motivated by any sense of civic duty or socialistic parental concern, knew fully well too, despite however homely any other aspect of their online presence might appear.

In this Bleeping Computer article an example is described something like a post asking followers to vote for a preference from six colours by assigning each to one of the six ‘reaction options’.

One couldn’t be blamed for thinking good, finally Facebook is doing something about all the stupid crap appearing in my feed.

But is that really the case? 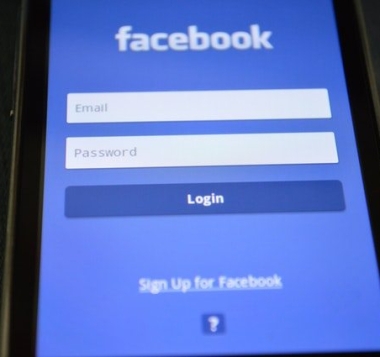 How hard is Facebook really trying to deal with dubious posts? (image courtesy of Pixabay)

What the endgame of a page using ‘reaction options’ to find which colour hair is cutest, who knows.

In of itself, without knowing there’s an evil hacker one for sure, the only real annoyance to anyone else comes when Shares are included in the options.

At least it should, for that’s the only time any direct action is taken by a user that warrants it appearing in feeds it isn’t expected.

Everything else is consequence of the way Facebook’s algorithm is works; by placing popular things into feeds people haven’t asked to see. When something asinine as cutest hair colours is scoring best with the algorithm, Facebook risks looking like a joke, not the mature media platform it wants to be.

Meanwhile, the author’s post—one with genuine potential to cause stress in those seeing it—didn’t ask for any ‘reactions’ directly, despite that being the only objective.

Chances are nothing, but if it did, it would have to come down way heavier on the likes of the BBC.

Okay, so the BBC is reporting the news, not asking trivial questions or posting fake stories, however it’s also directly asking for Likes, Comments and Shares regardless of how serious or harrowing the video in question. 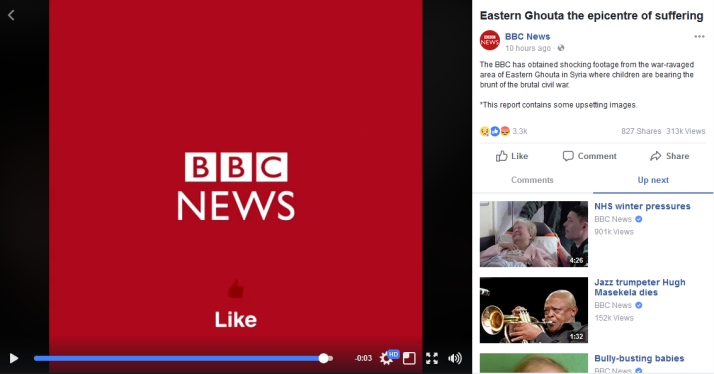 ‘The BBC has obtained shocking footage from the war-ravaged area of Eastern Ghouta in Syria where children are bearing the brunt of the brutal civil war.

*This report contains some upsetting images.’

They’re not alone in employing the tactic either; the page for 10 Downing Street uses the variation ‘Like/Follow/Share’.

The author I can at least understand (to a degree).

When making the decision to put the time, money and energy into going it alone, at least some of it would’ve been based on promotional tools such as social media being available. All the advice out there says it’s ‘must use’.

Only to then find they yield little to zero results.

Whereas the BBC, an organisation supposedly serving the public, frequently using similar tactics as the author on a regular basis so as to maintain and expand its own social media presence? 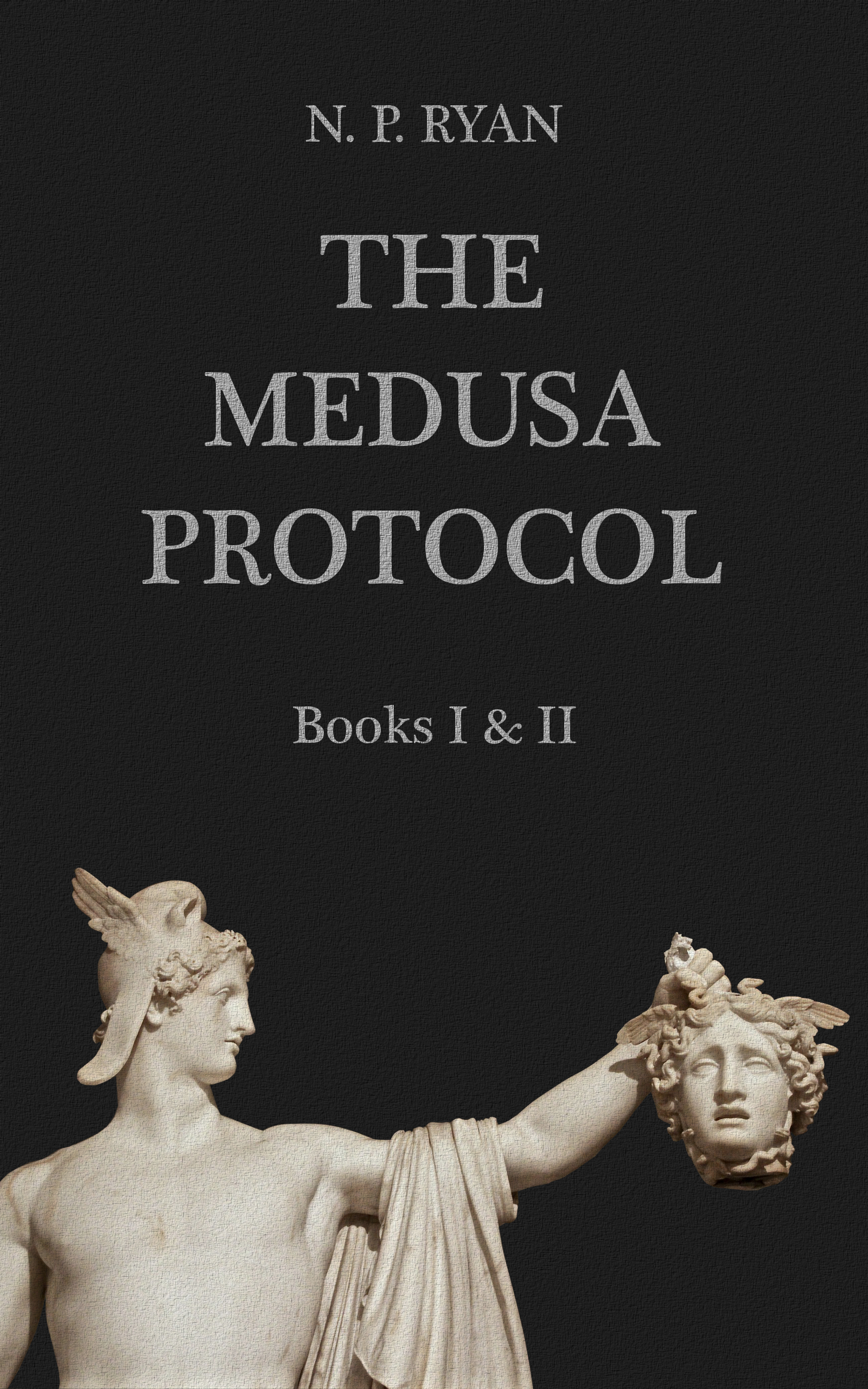 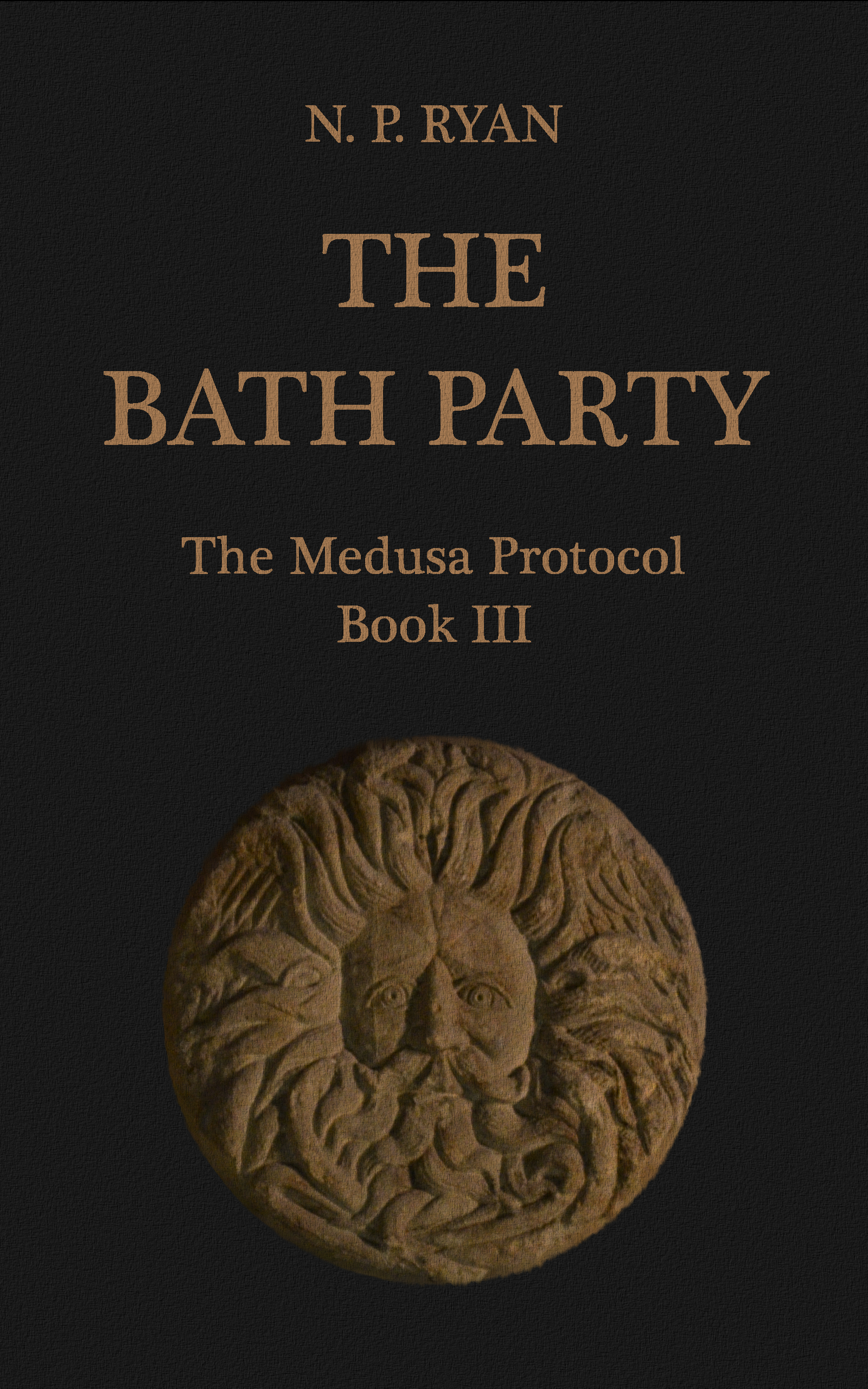 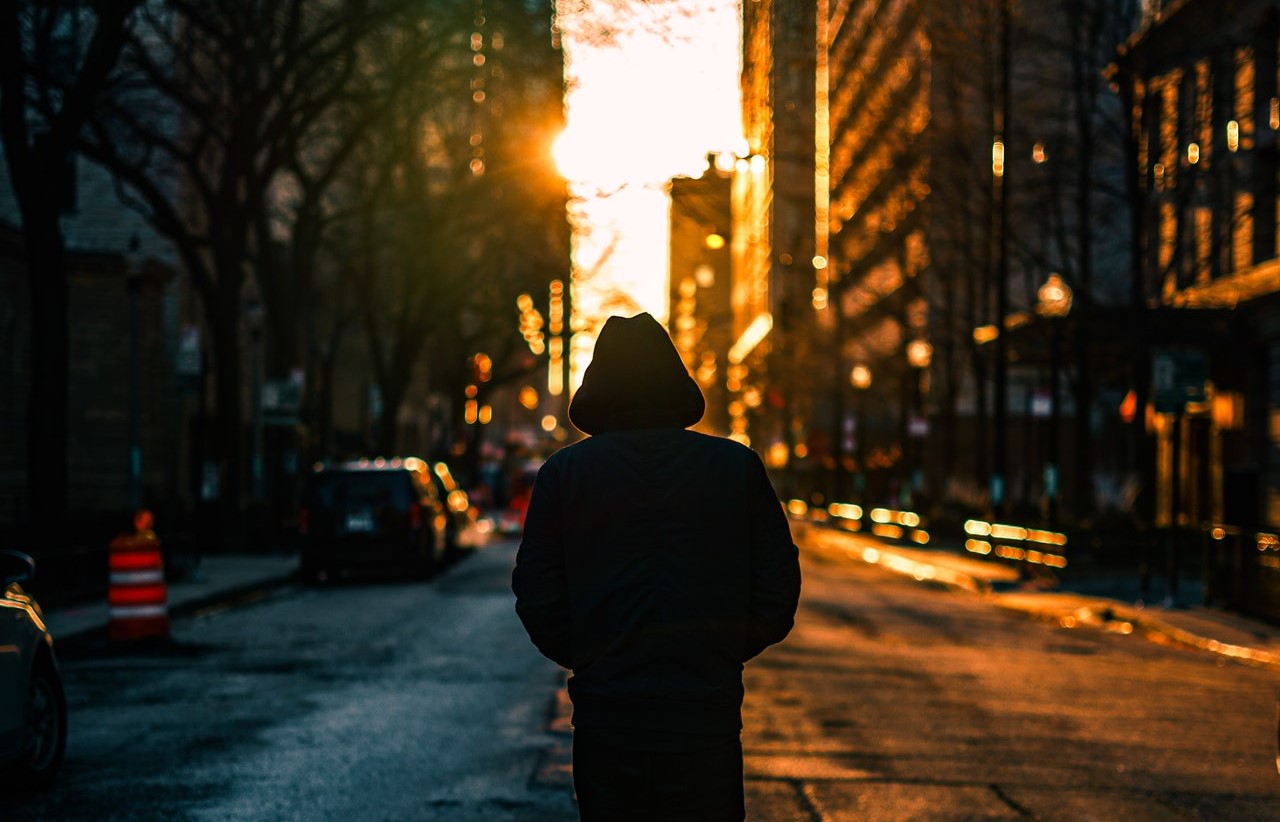 Hello. Some recent thoughts: at first jotted down; then jostled into some semblance of cohesion called poetry. 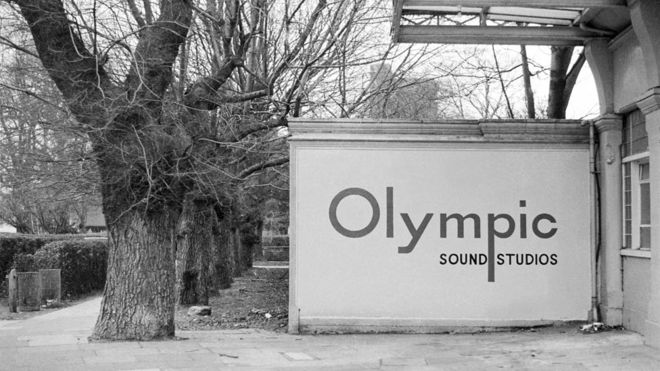 The story of how I found out one of the U.K.’s greatest recording studio’s best kept secrets; something any music tourist would probably prefer not know. 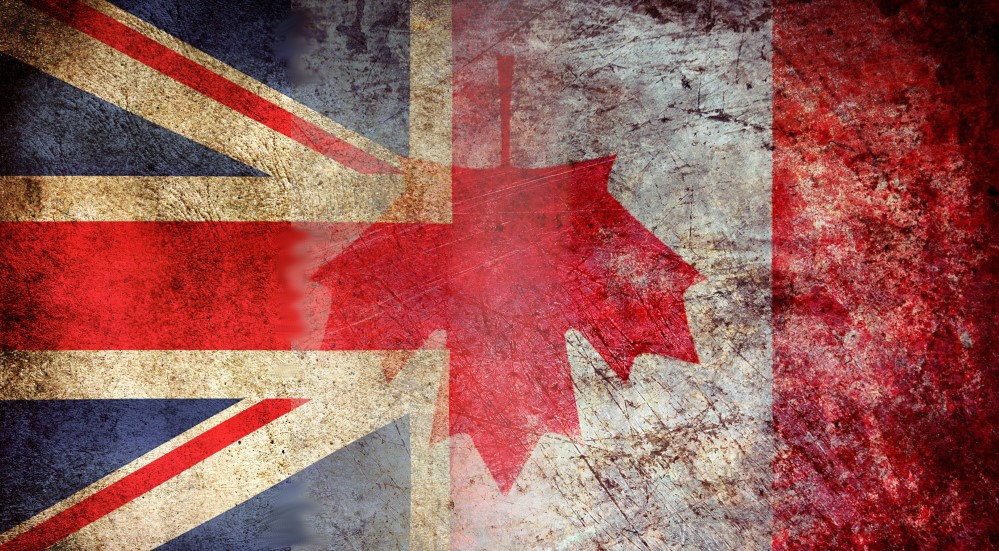 Now is Not the Time (for Complacency) 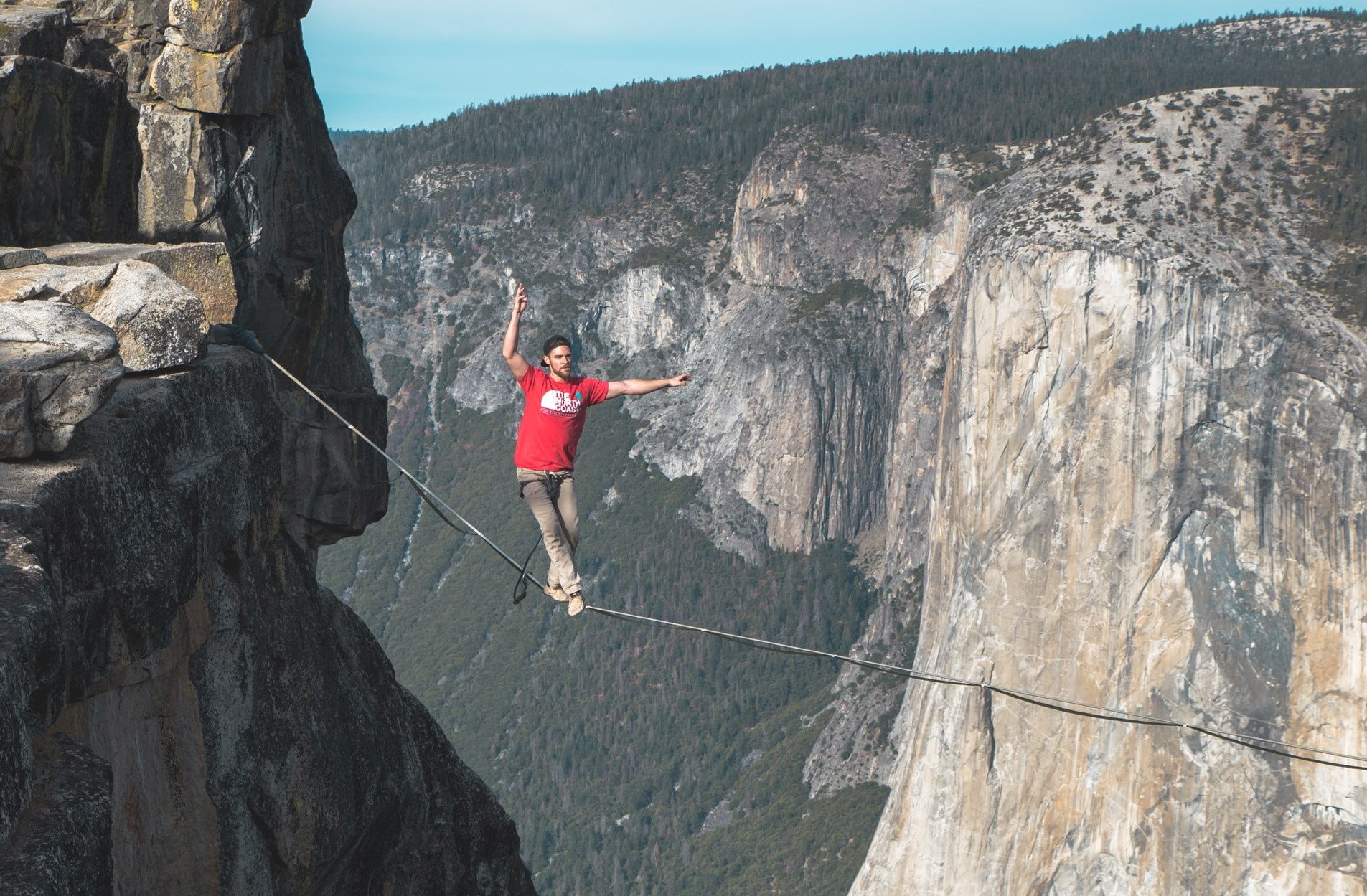 Hello, hello. With the current message from the powers that be so frequently being now is not the time for complacency, I can’t help but find myself harking back to the good old days when lack of care was king, dreaming of the glorious time it will be back again. 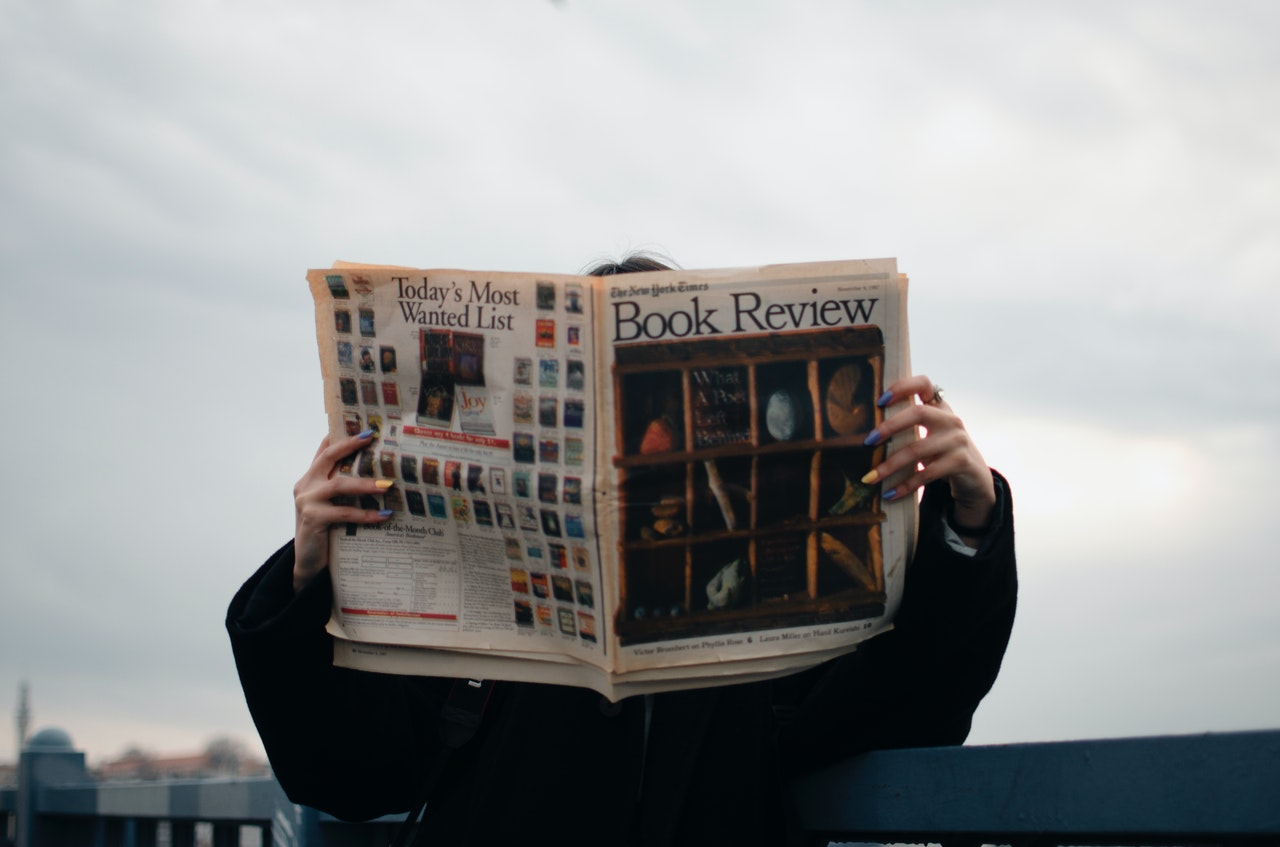 The last post looked at why reviews for products/services offered to self-publishers might be outright lies to not quite what they seem, and how to potentially spot them. This post looks at reviews for books and the shady goings-ons that can equally be found involved with them too: